Absolut, one of the most popular vodka brands in the world, has always championed clubbing and the important role nightclubs play in society. With lockdown restrictions easing, Absolut approached us about creating a campaign that would support the talented and creative people in the Irish clubbing industry who suffered, not just over the last two years, but over the last twenty years as so many amazing venues shut down and so many of our cultural and creative spaces disappeared. 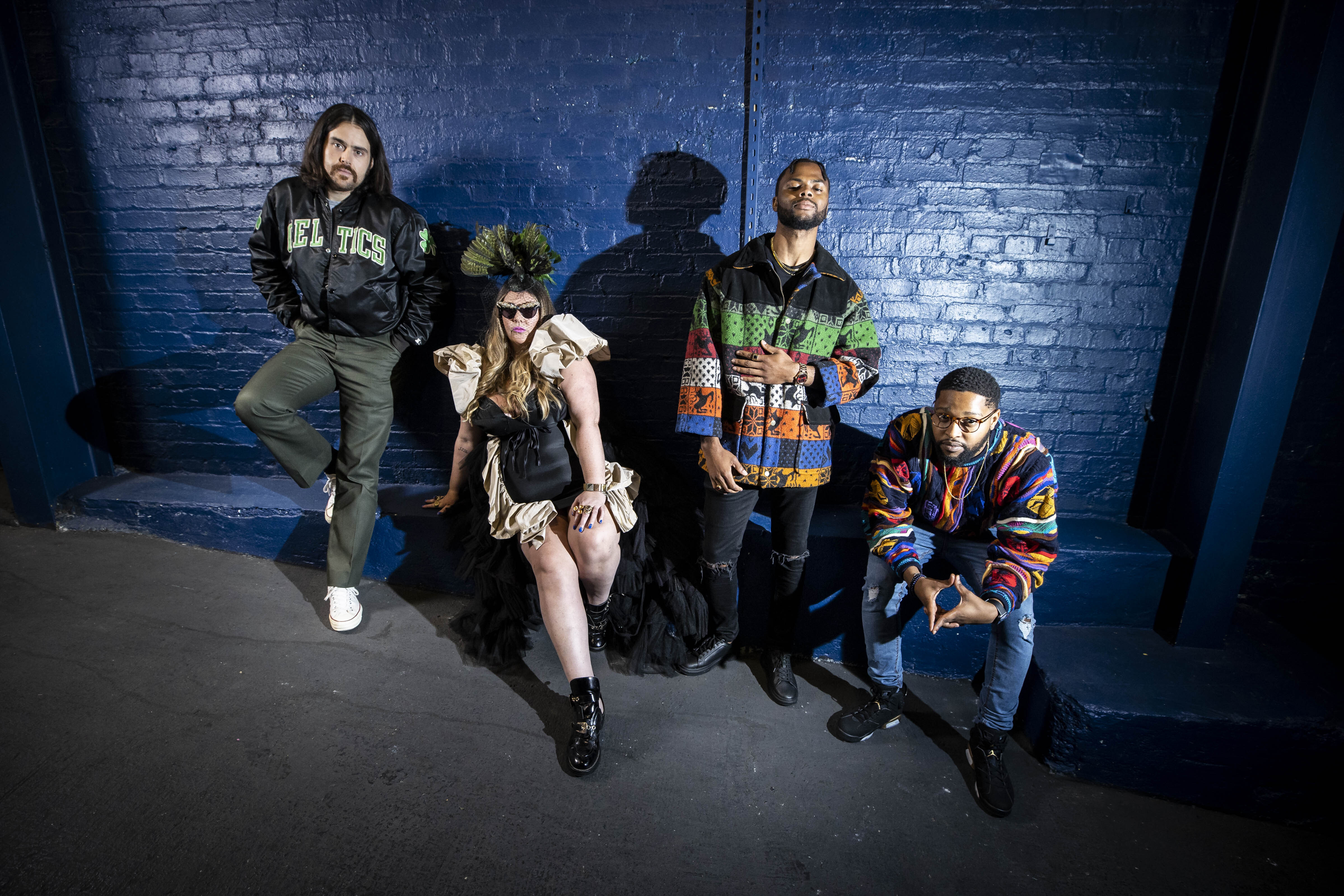 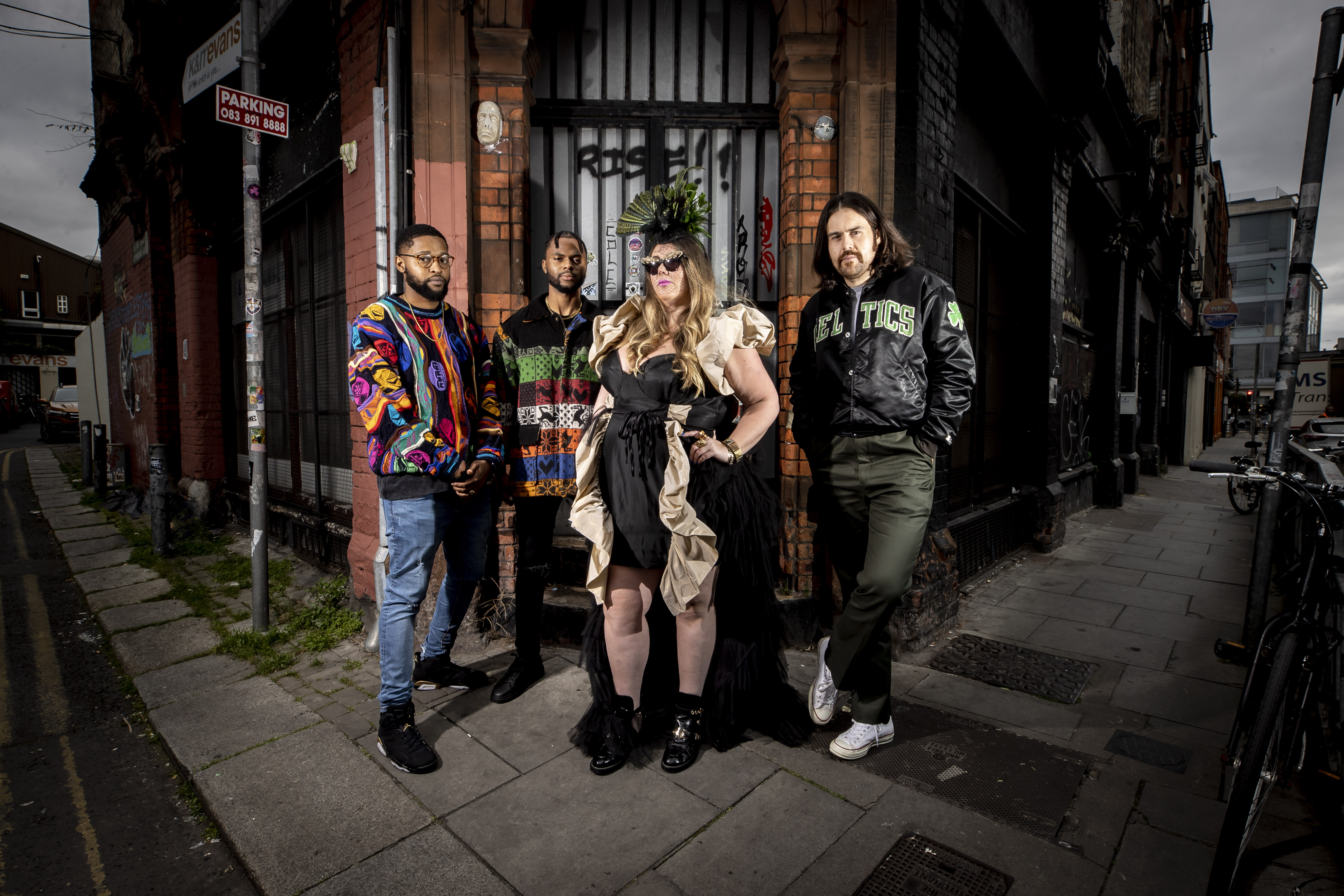 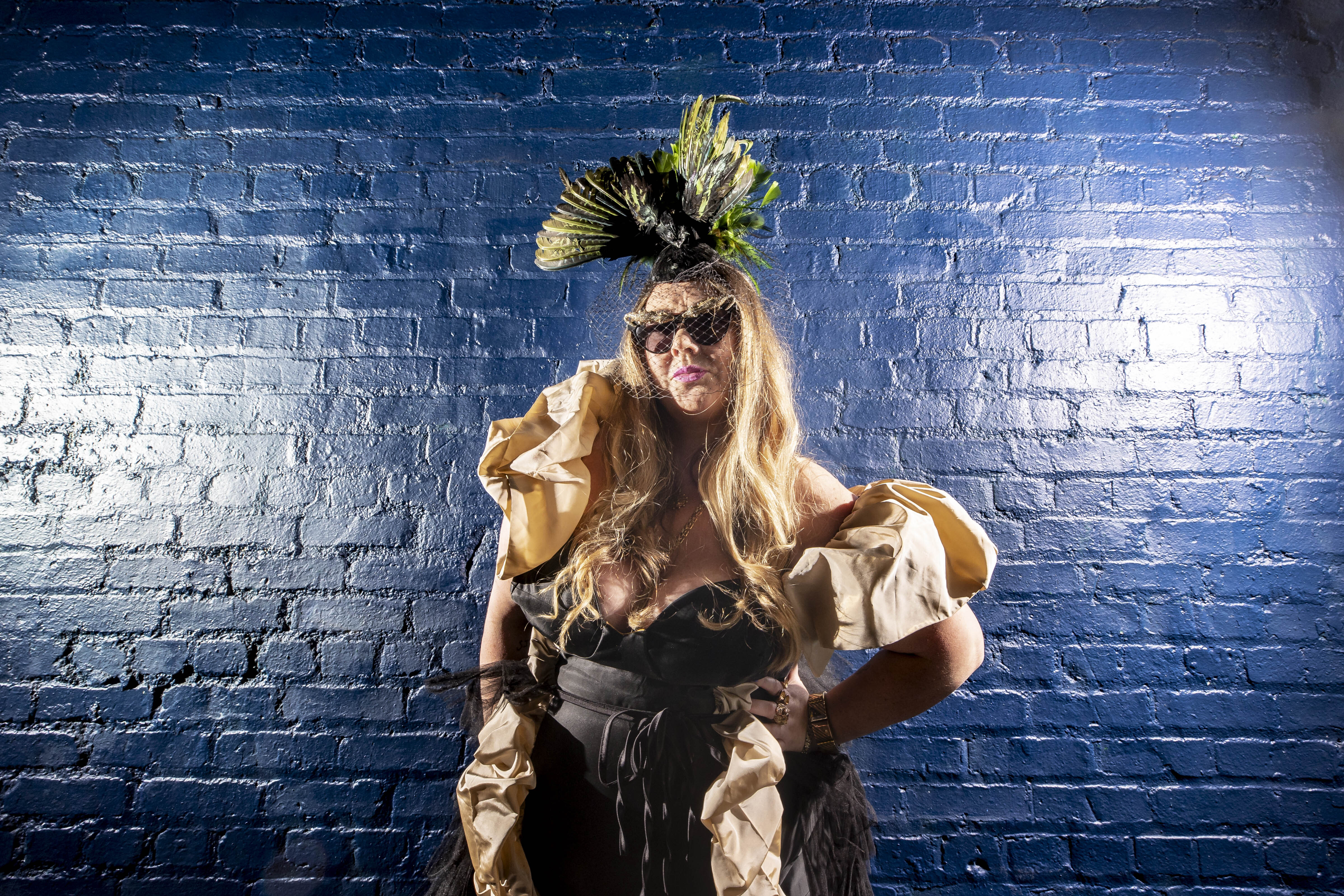 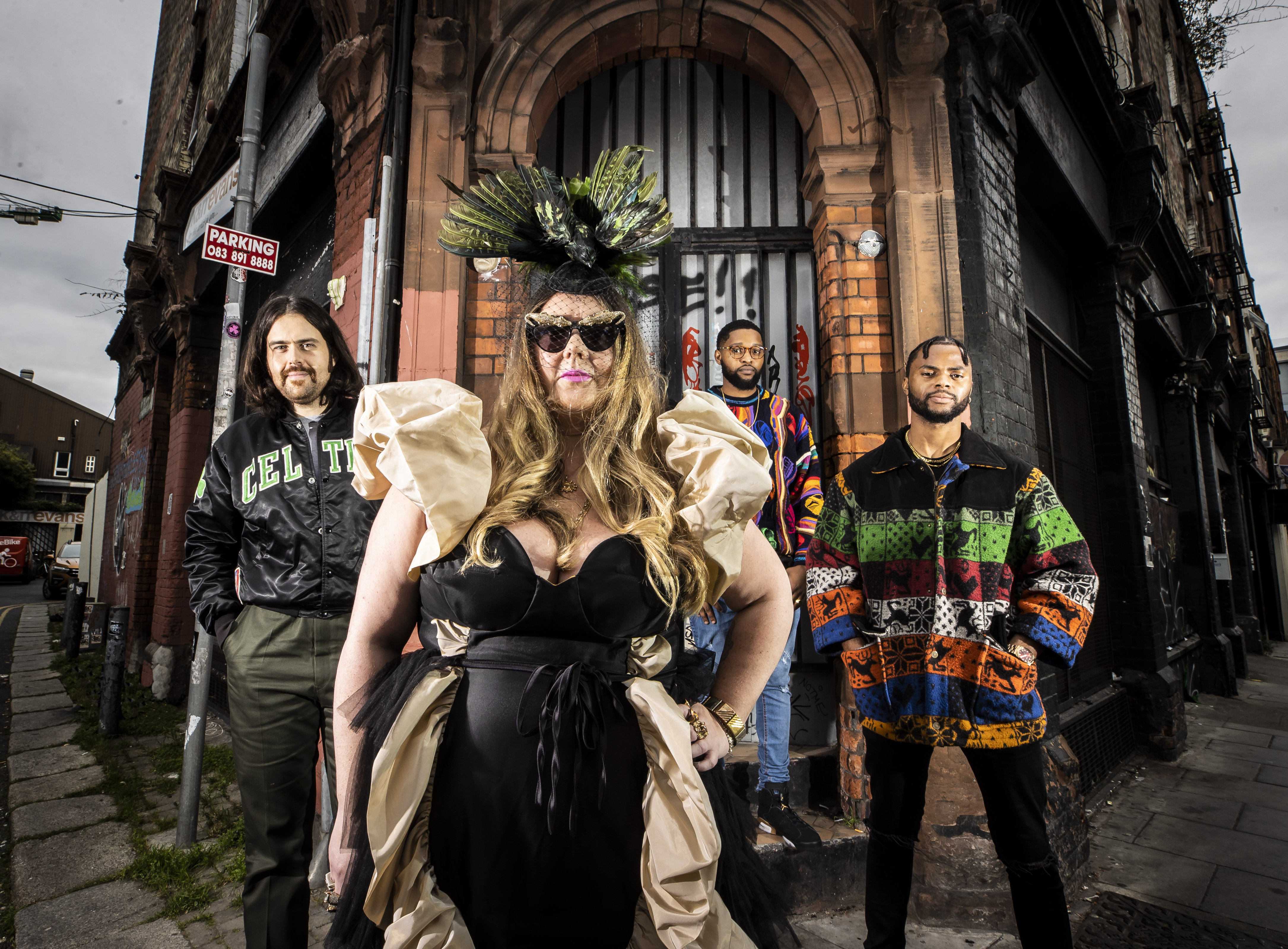 Together with Absolut, we wanted to do something to spark a movement of support and inject some creativity and life back into venues and we wanted to do this with people who are part of the industry, that know what’s going on and what’s needed. So, we established the Absolut Clubbing Council - a group that would support the next generation of clubbing and help Absolut invest in Irish club culture.

This campaign saw Absolut take an innovative and never-been-done-before approach to actively support day and night club culture in Ireland – giving back to promoters, venues and punters – who want to attend creative and engaging club events.

To form the council, we assembled key personalities in club culture who all believe, like Absolut, that “We Are Made To Mix”: Krystal Klear, an internationally known Irish DJ; Andrea Horan, club culture activist; and Souletiquette, event promoters and record label.

To launch the Absolut Clubbing Council, we commissioned a piece of research, targeting 500 18-34-year-olds across the Republic of Ireland, to better understand the importance of clubbing culture in Irish society. Among the key findings were:

The winner of the grant for €10k was Temporary Pleasure, a collective of architects and club creatives fighting the disappearance of Irish club spaces. Their club-building workshops empower participants to create DIY venues.

Together, they designed, built, and brought a prototype club space to life in just five days. The collaboration and inclusivity aspect was so exciting. It was something that Absolut and the Clubbing Council believe contributes to a better dance floor, better music, and opportunities for community-building beyond the club. The Temporary Pleasure event took place on Saturday, 13th of August in the Complex, Smithfield with over 350 attendees celebrating the best of Irish club culture over 12 hours. Temporary Pleasure demonstrated that new spaces are possible and fantasies can become realities, if only for 12 hours.

Jane Goldrick, Brand Manager at Irish Distillers, leading the Absolut Clubbing Council project had this to say: “We were blown away with the support for the Absolut Clubbing Council initiative. People from all corners of culture came out to say we were doing something worthwhile, so we knew we were on the right track. It was genuinely very hard to choose our winner but we are very excited with Temporary Pleasure and delighted to have put our support behind them to create a very special club moment that we hope has inspired others.”

The deep links between Absolut Vodka and the LGBTQAI+ community stretch back as far as the 1980s. 2022 is a beautiful reflection of this 4...