The innocent Dairy Free Cook Off

innocent asked THINKHOUSE to create a follow-up campaign to our highly successful 2020 innocent Dairy Free Cook Off. The job at hand was to educate drinkers on the innocent dairy free range, and inspire dairy free cooks and bakers of all the delectable goodies that the dairy alternatives range can help create.

The competition mechanic was simple: submit your tastiest innocent dairy free recipes on Instagram tagging Roz and innocent for a chance to win €1000 worth of kitchen goodies.

To help launch the competition we also enlisted the help of last year’s finalists who shared their experiences of the first Dairy Free Cook Off and tips on how to take home the prize. We also engaged a broad mix of influencers inside and outside of the health food space - who each created their own recipe to spread the word about the competition and ensure a wider reach to new fans.

Bringing a food competition into a digital space was initially challenging but ultimately generated insta-recipe after insta-recipe of mouthwatering and tantalizing dairy free treats. The saddest part was that Roz and the innocent team (and us) couldn’t do our best Paul and Pru tucking in the goods in person but the variety of recipes, flavour combinations and cultural influences provided tonnes of inspiration for future at-home bakes, Roz recreated some of the recipes to try them for herself.

Media coverage for the competition included a TV interview with Roz on Virgin Media’s Six O’Clock Show, with an overall campaign reach of 1,714,514. We over delivered on all KPIs with all key messages landing strongly and 100% positive media sentiment surrounding the campaign. 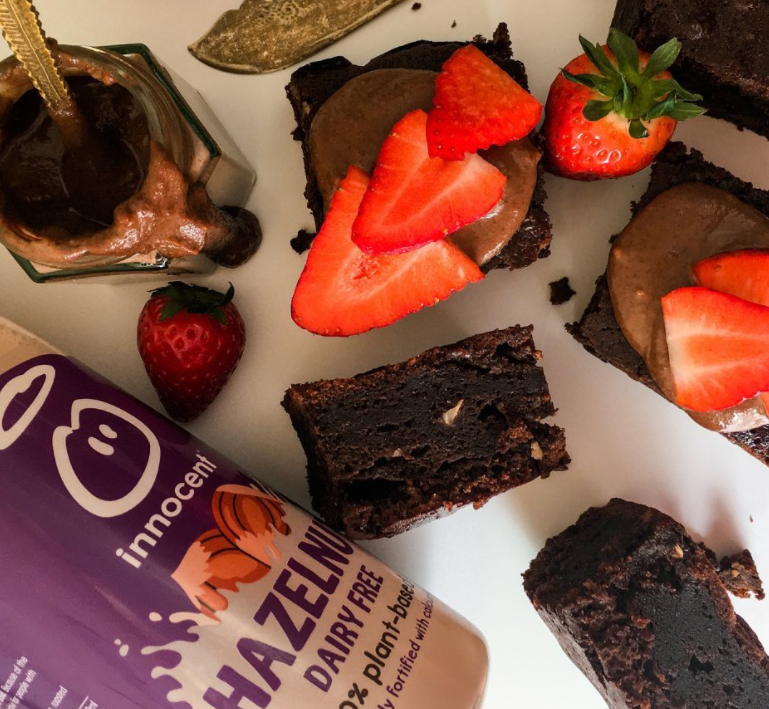 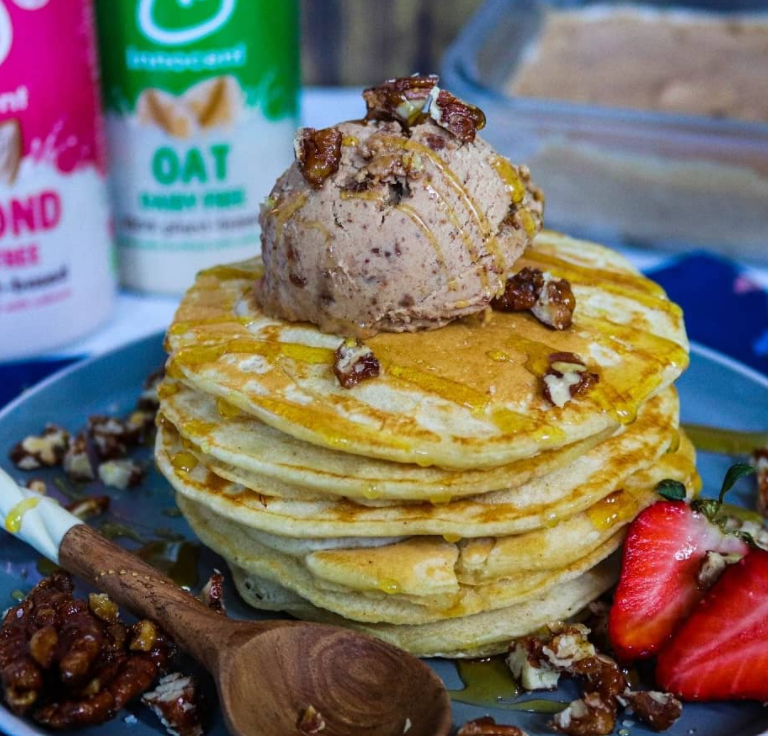 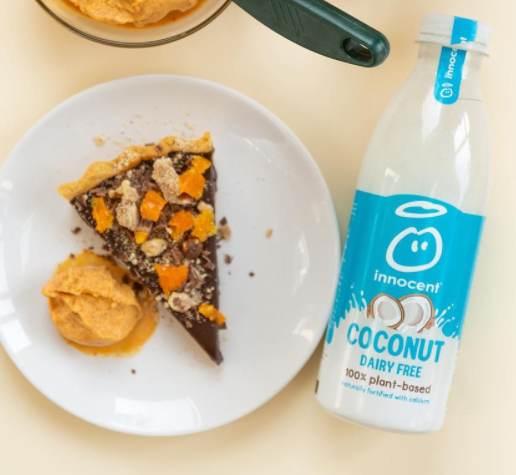 Social content whisks viewers to the streets of Dublin, Paris and Barcelona in conversation with some of the remarkable women behind Ireland’s favourite whiskey

Following a successful launch of Heineken 0.0 into the marketplace in 2019 we needed a fresh campaign to ensure the brand is positioned as the...