Tony’s Chocolonely believes that change begins with conversation. This was the inspiration for creating three new ‘Conversation Bars’ designed to provoke real talk around the serious issues impacting the chocolate industry and beyond.

The Conversation Bars had a starkly different look and feel from Tony’s usual bright and colourful wrappers, the bars where plain white with a black title text putting three topics front and centre. The wrappers asked “What does inequality / inhuman / injustice mean to you?” encouraging people to think about these issues, have conversations about them and use the white space of the wrappers as a blank canvas to share their voice.

By increasing empathy and understanding around these three important issues, on a societal level and in the context of the chocolate industry, the brand hopes to drive more support for its ongoing mission to eradicate modern slavery and illegal child labour from the chocolate industry. Because it’s only together that we can make all chocolate 100% slave free.

THINKHOUSE launched the new bars with an earned, owned and paid campaign to drive awareness and conversations around these three important topics. Launching the product with media landed 10 pieces of national media coverage, while a gifting campaign to influencers and cultural hubs generated 50+ social conversations. Paid partnerships accounted for an additional 22 social posts, where we engaged with some serious friends of Tony’s to share their thoughts on the important issues raised by the conversation bars. 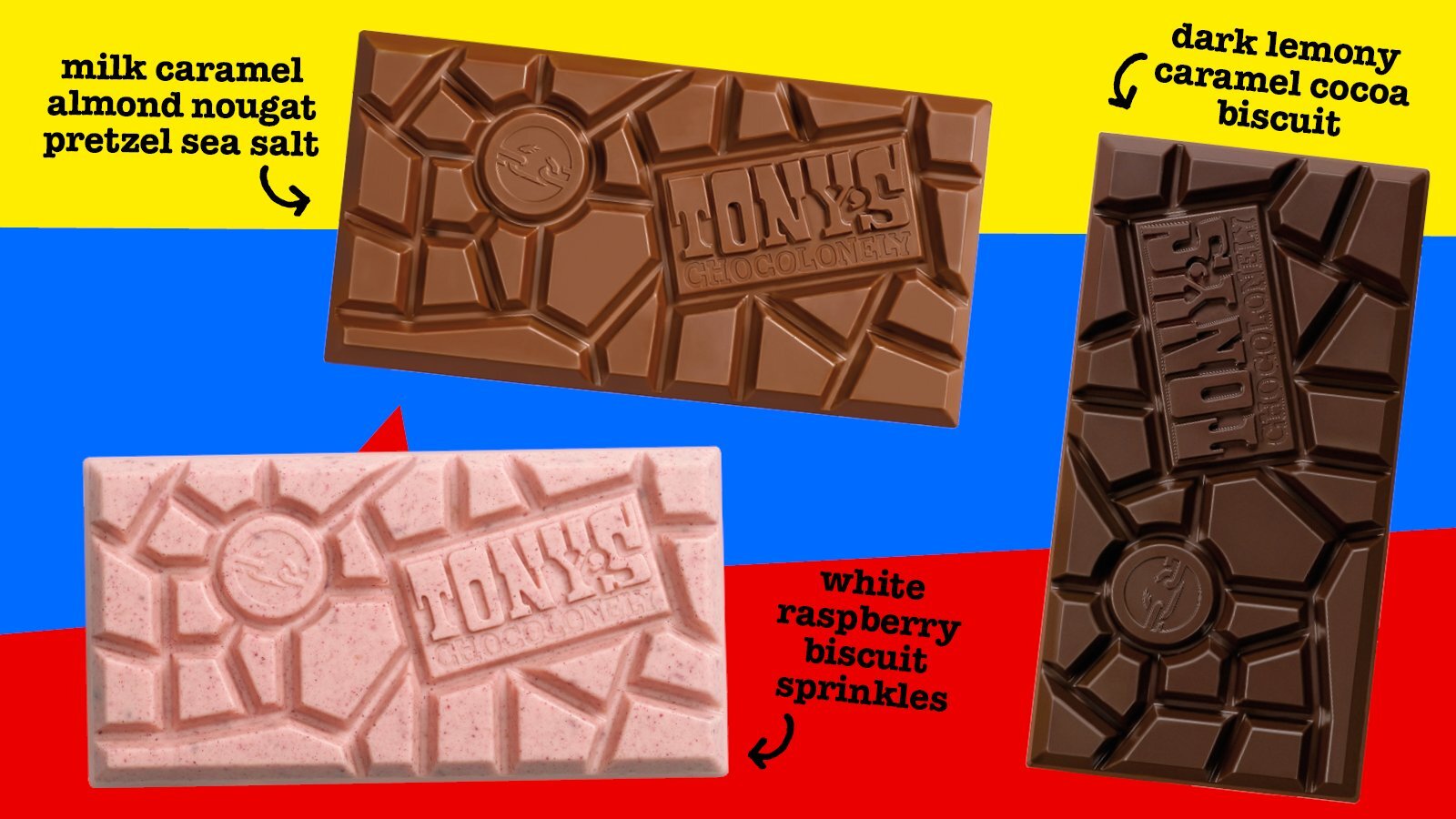 We were tasked with bringing fame to Tony’s Chocolonely, the ethical chocolate company committed to making the chocolate industry 100% slavery-free.