The #CoolerSummer is here, with West Coast Cooler returning to reclaim its place in the hearts of the OGs who loved it in the first place and a new generation of BFFs who love it just as much. To help celebrate its relaunch, THINKHOUSE and West Coast Cooler teamed up to host a BFF Brunch in The Odeon in Dublin. 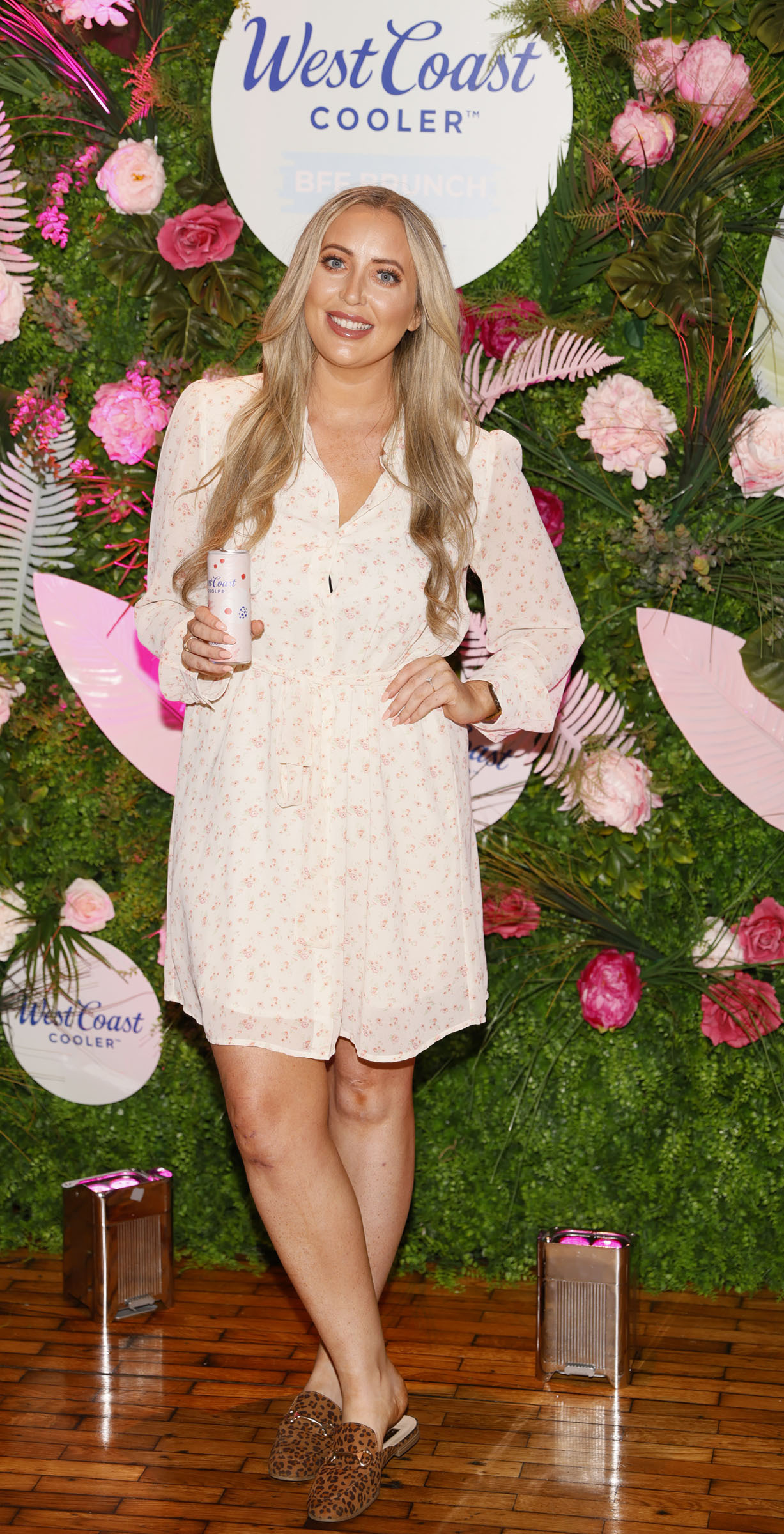 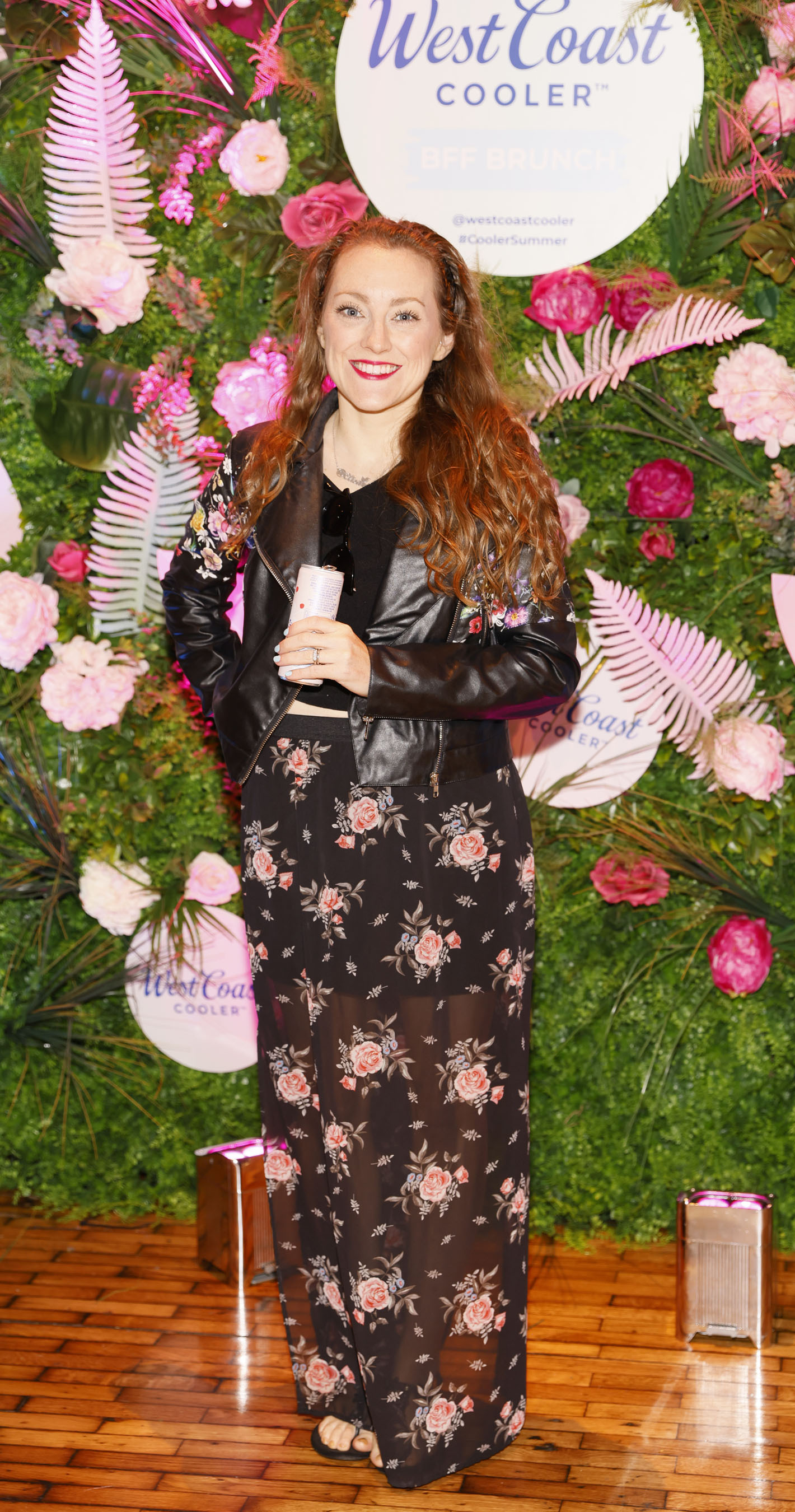 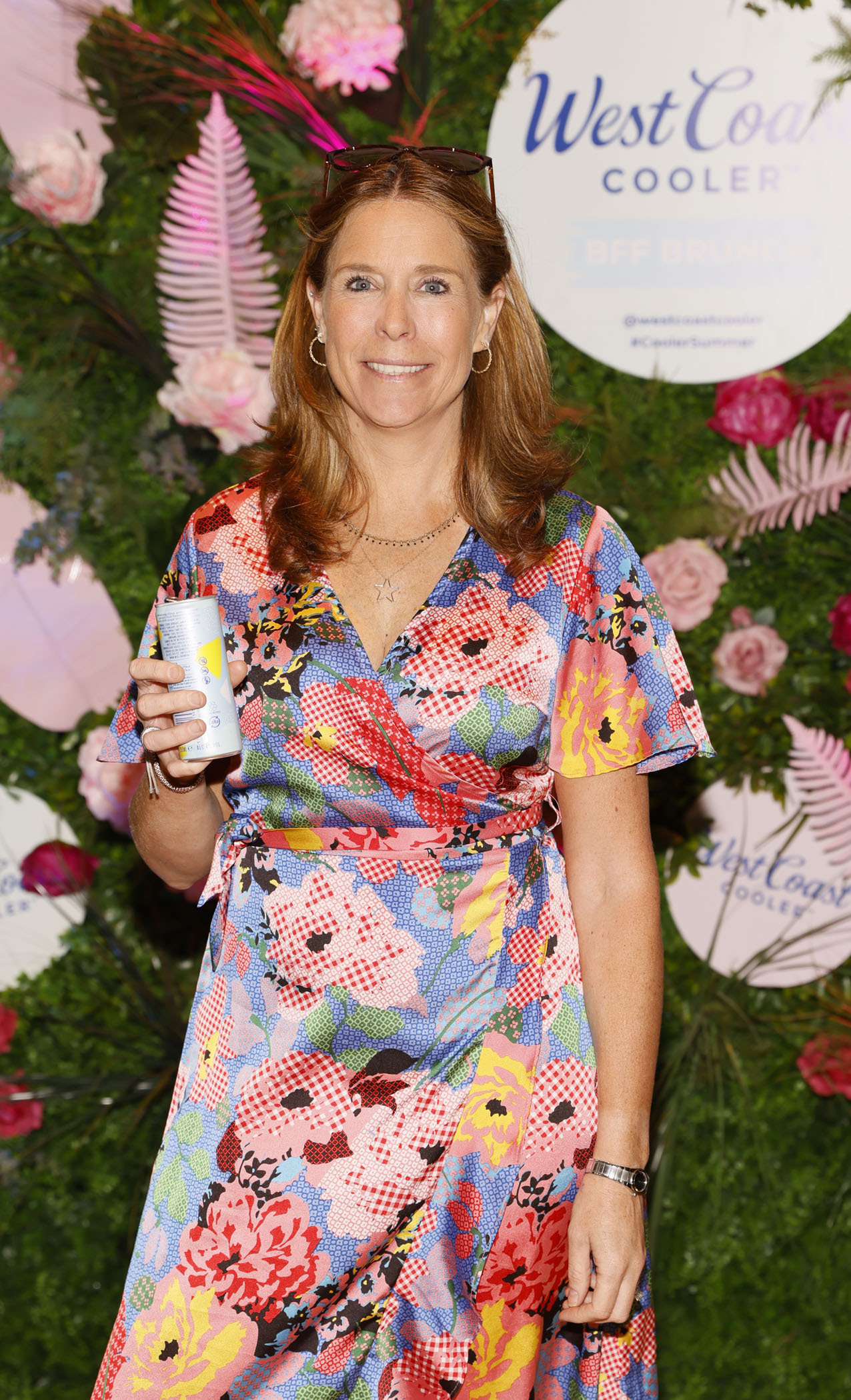 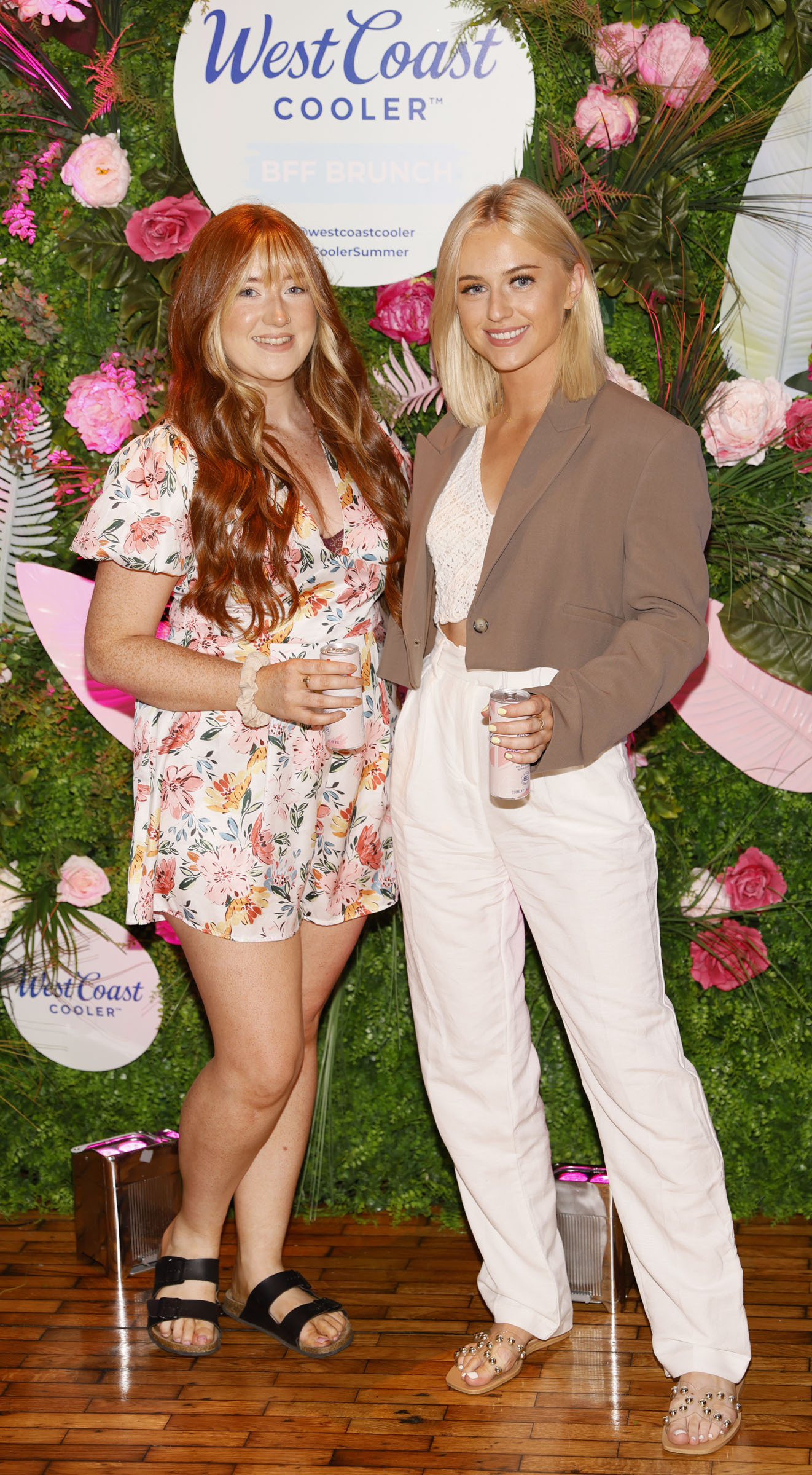 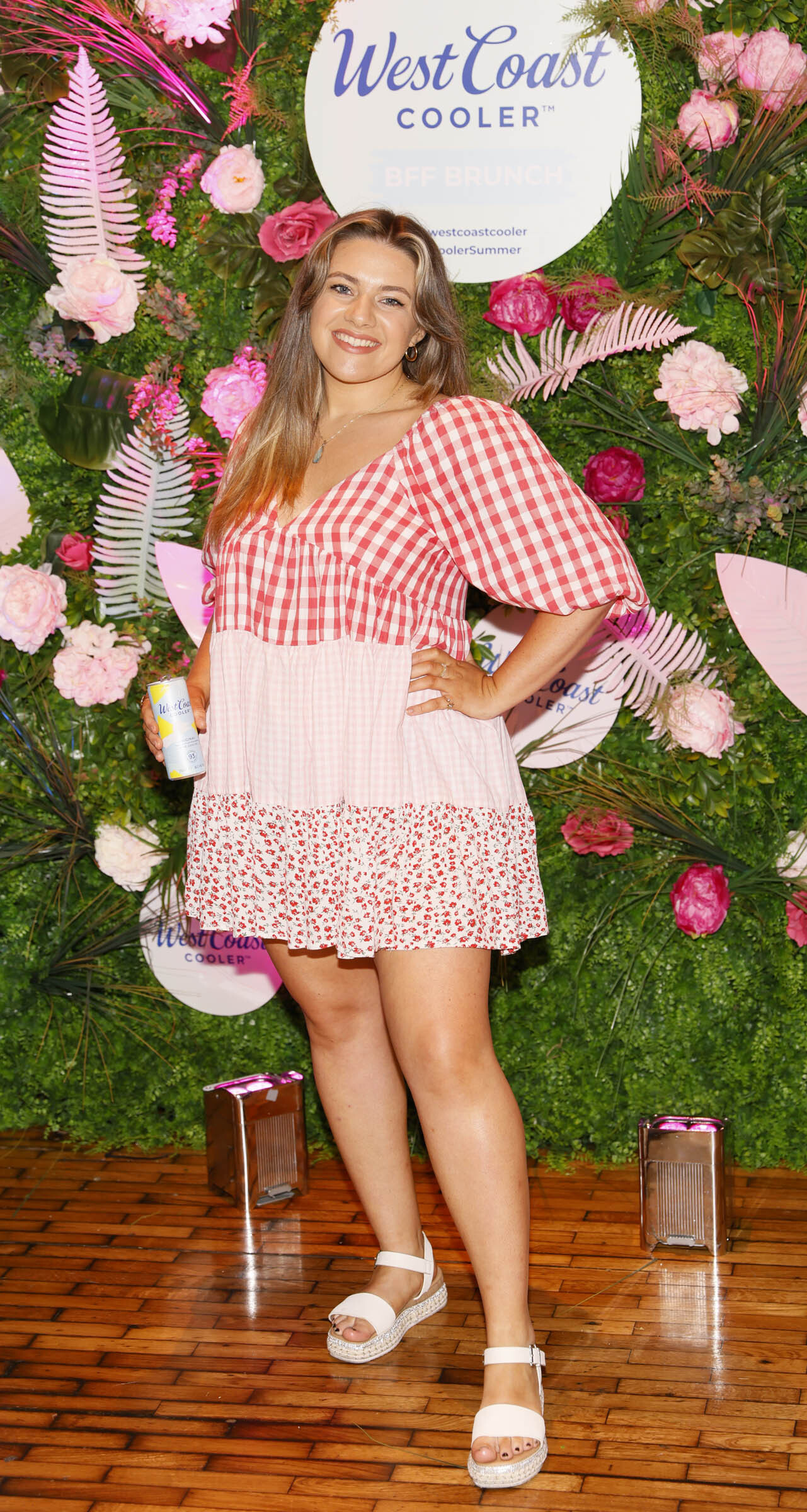 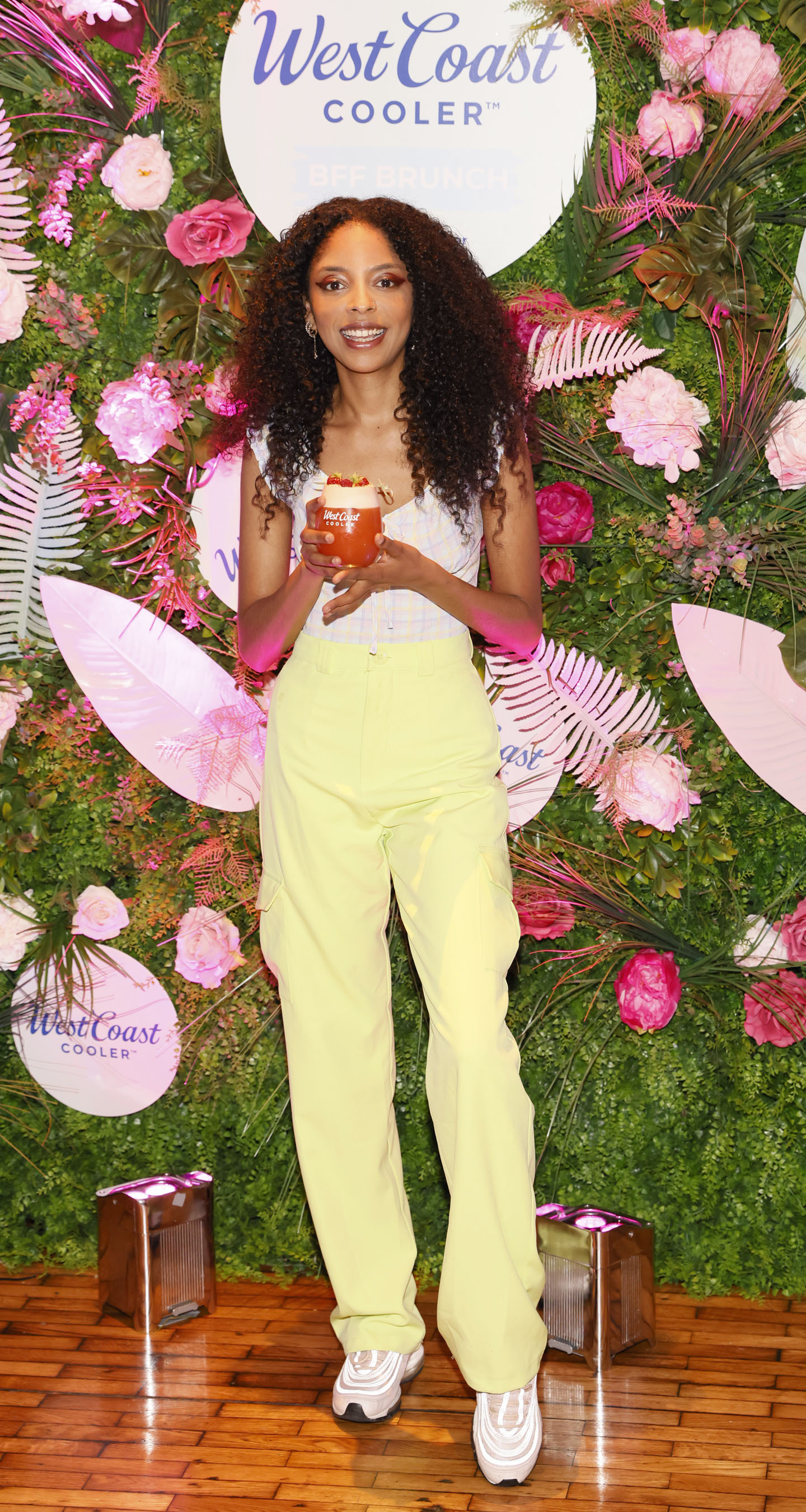 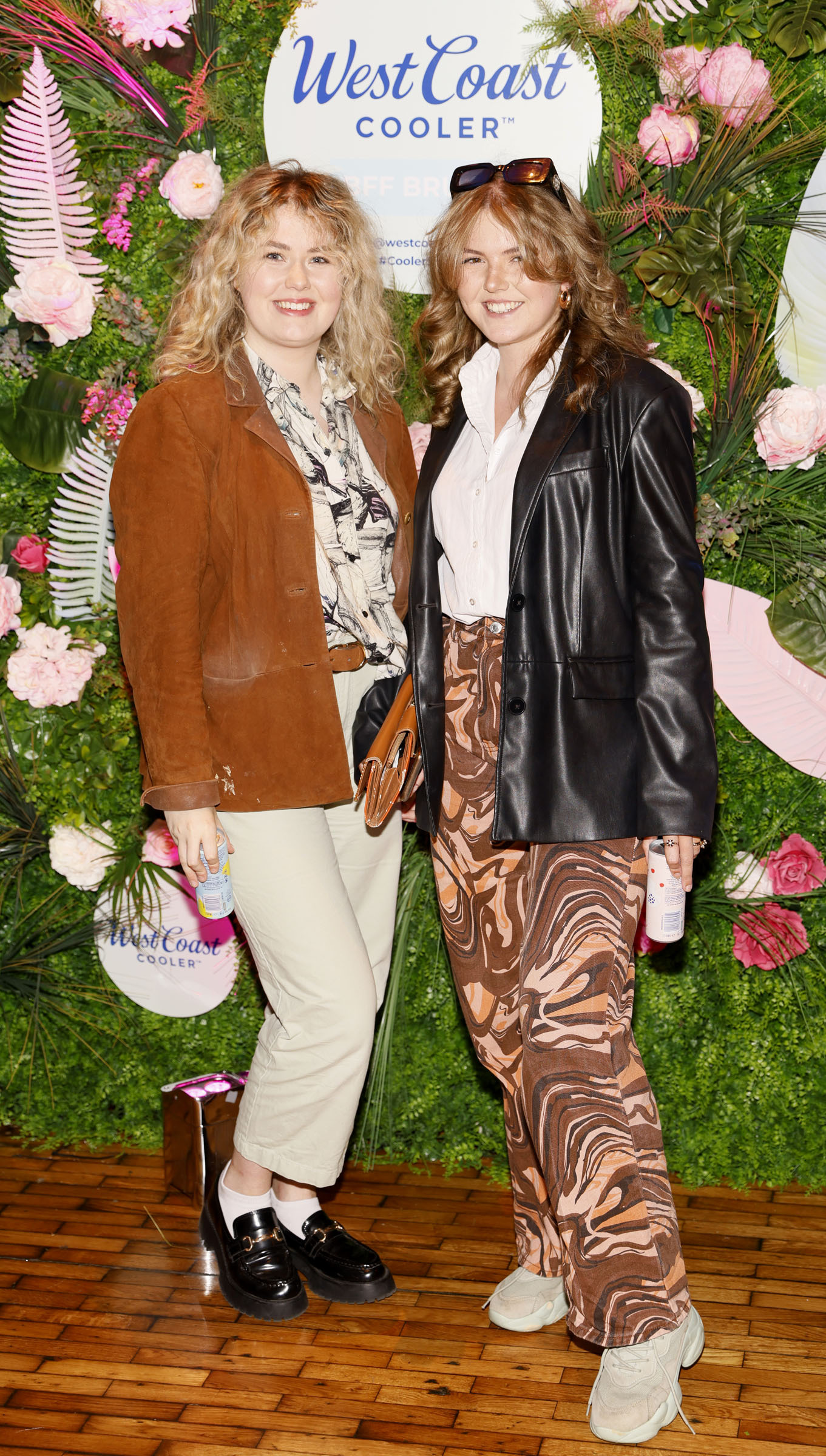 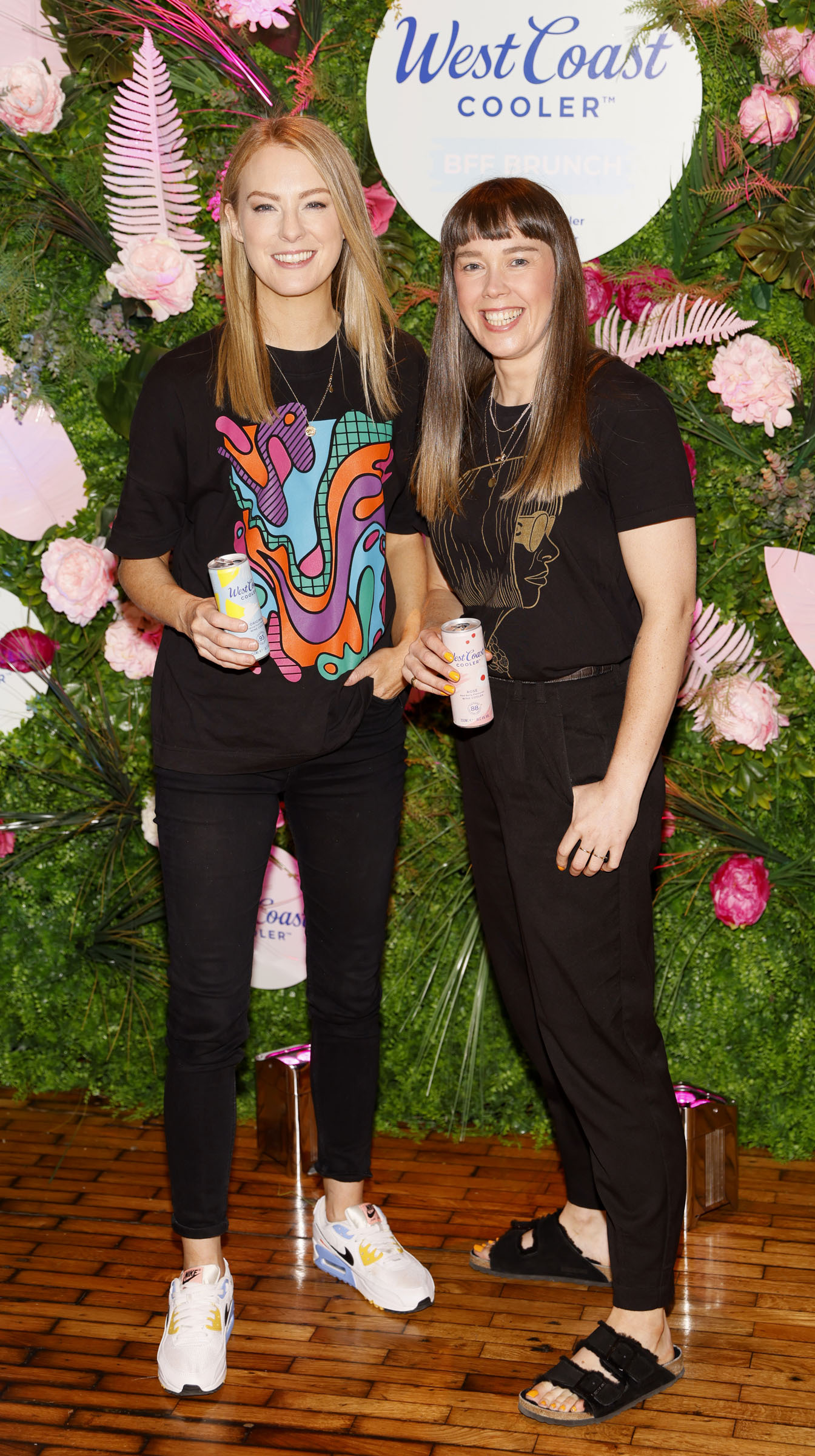 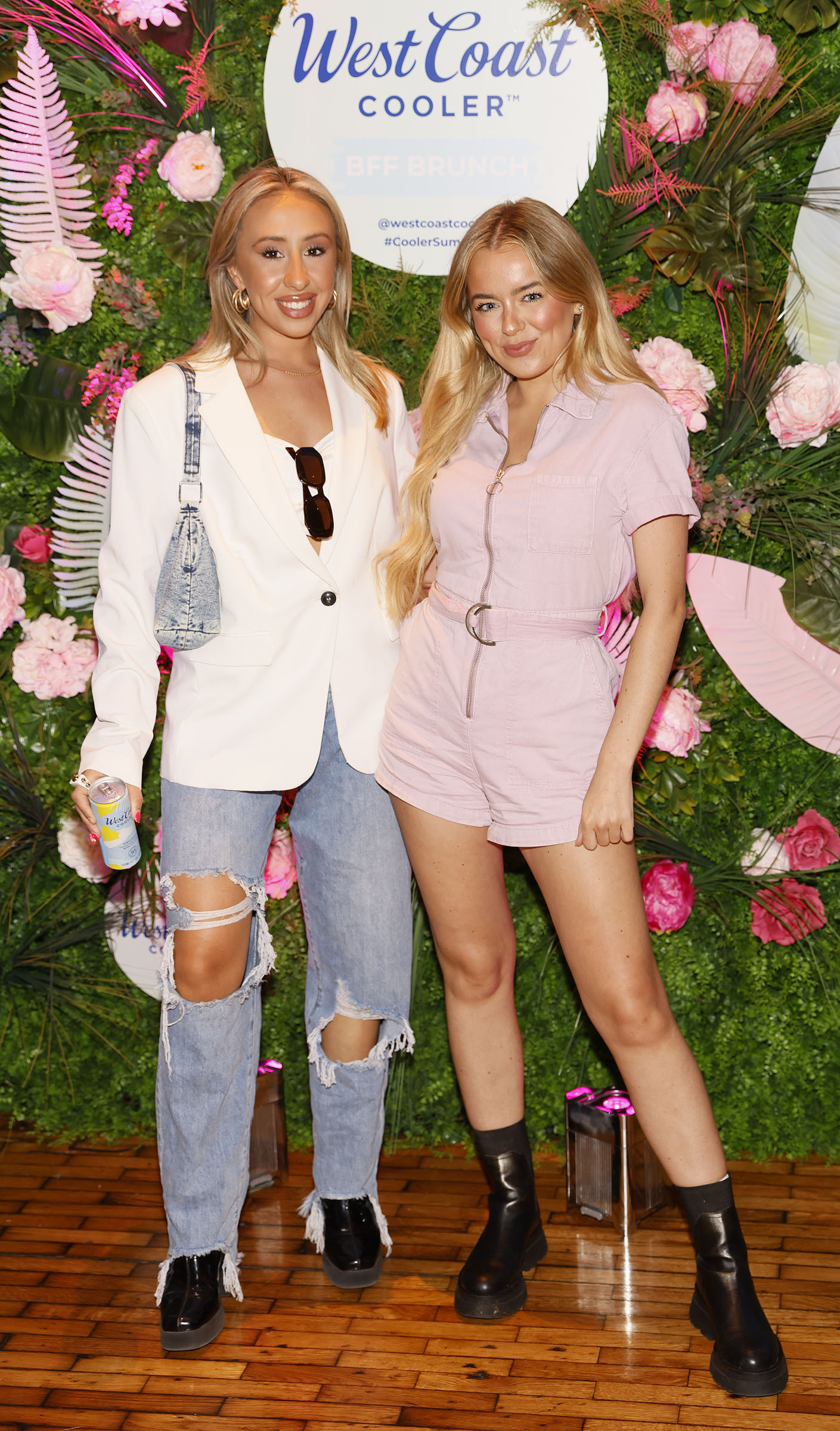 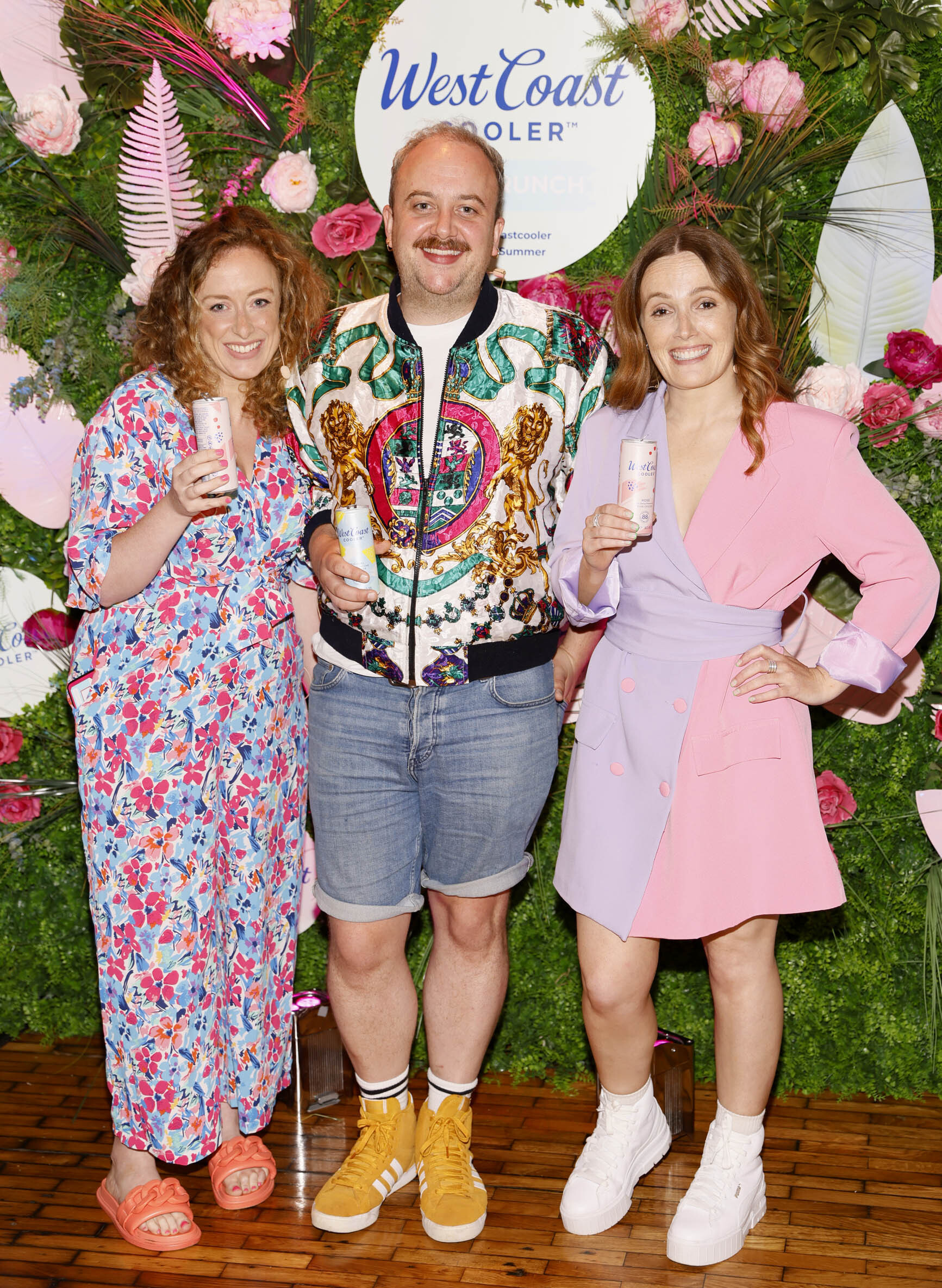 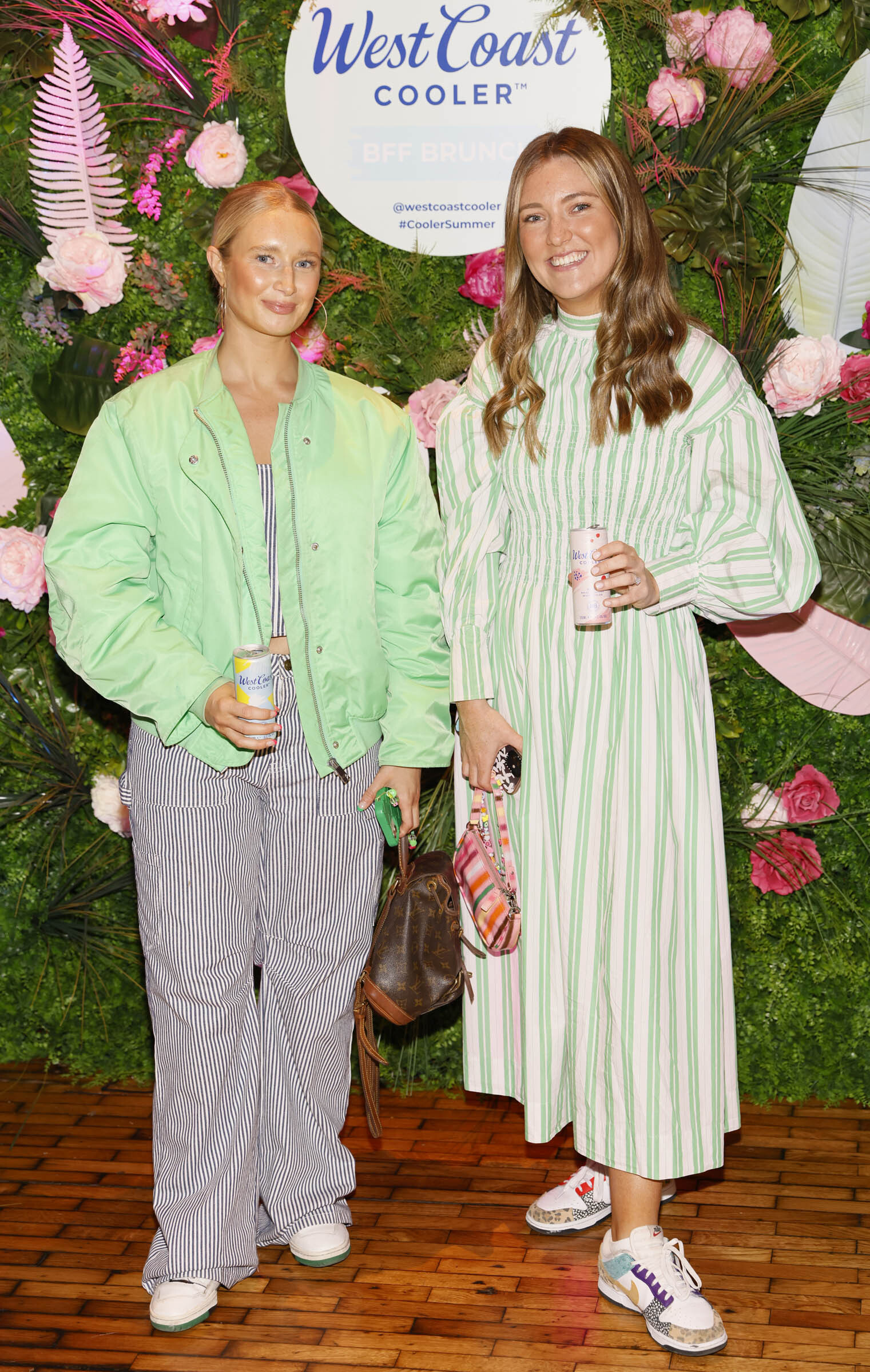 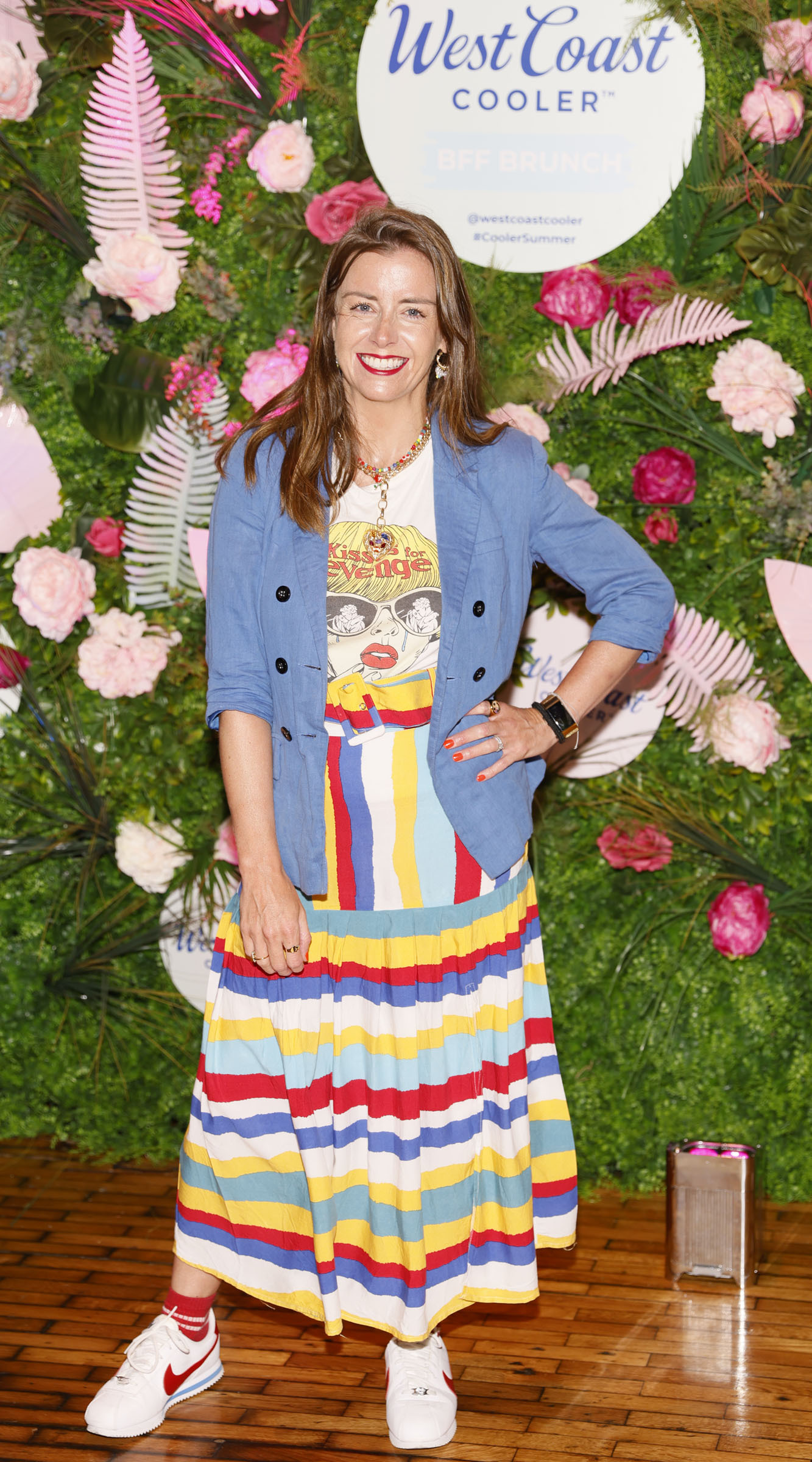 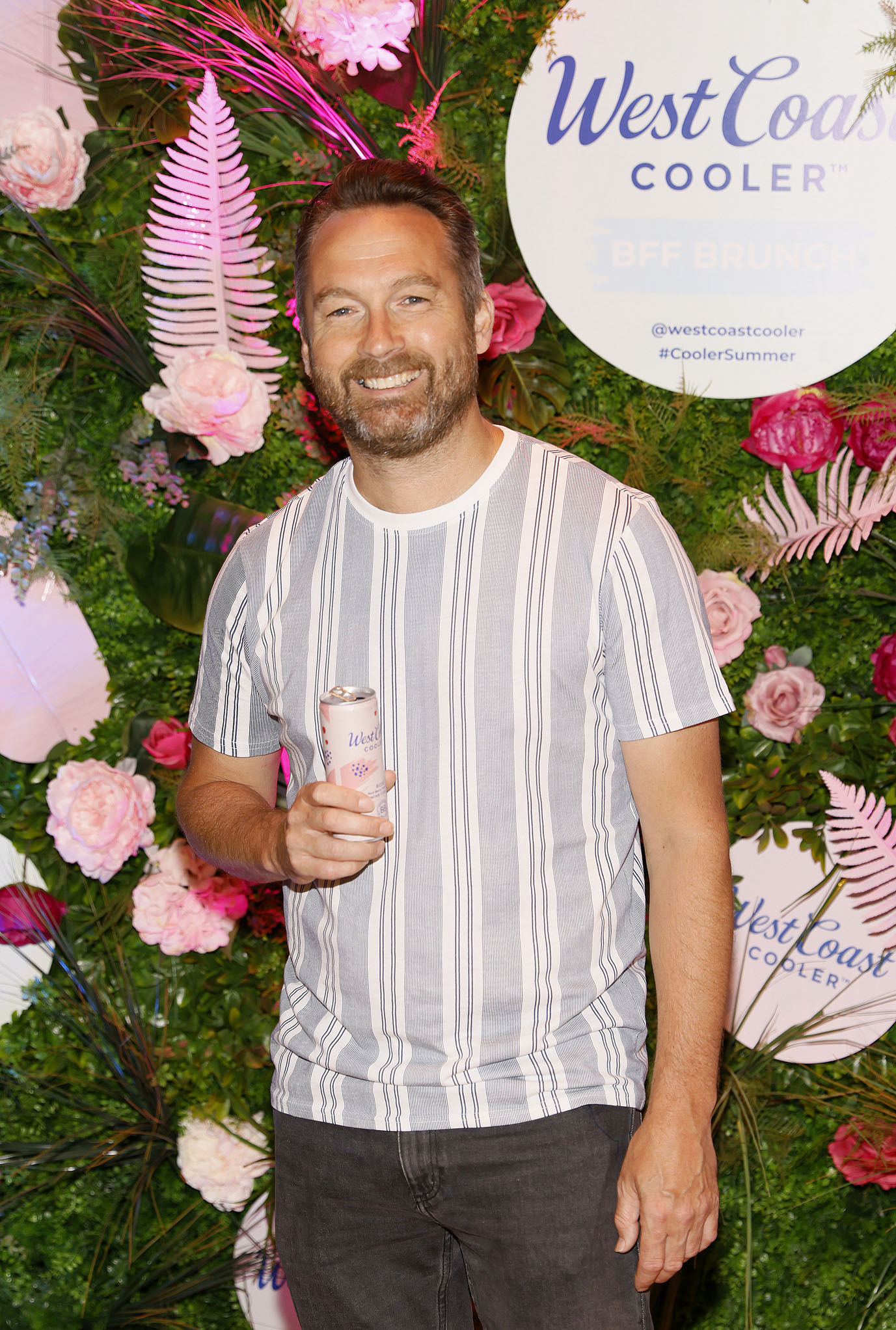 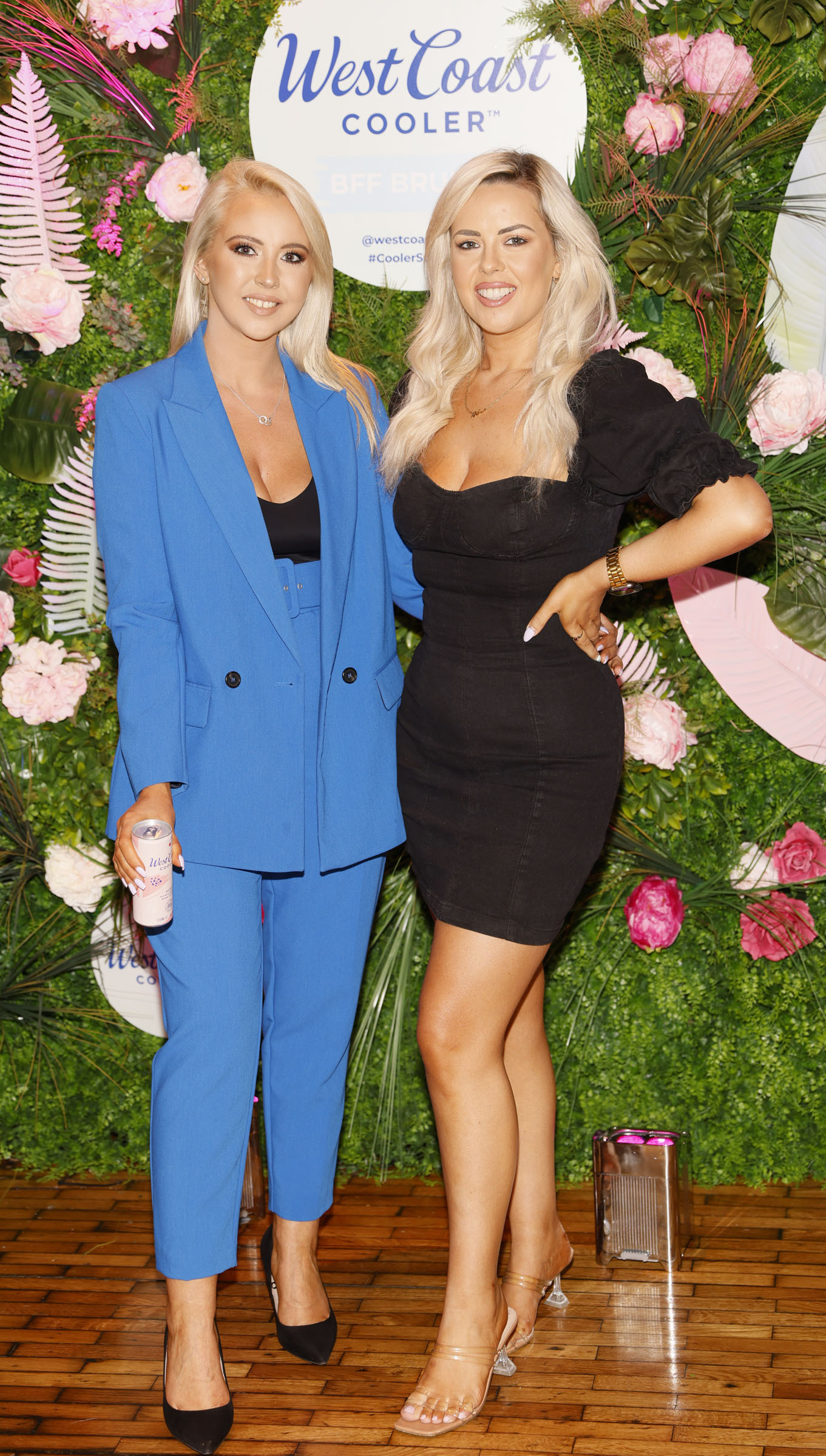 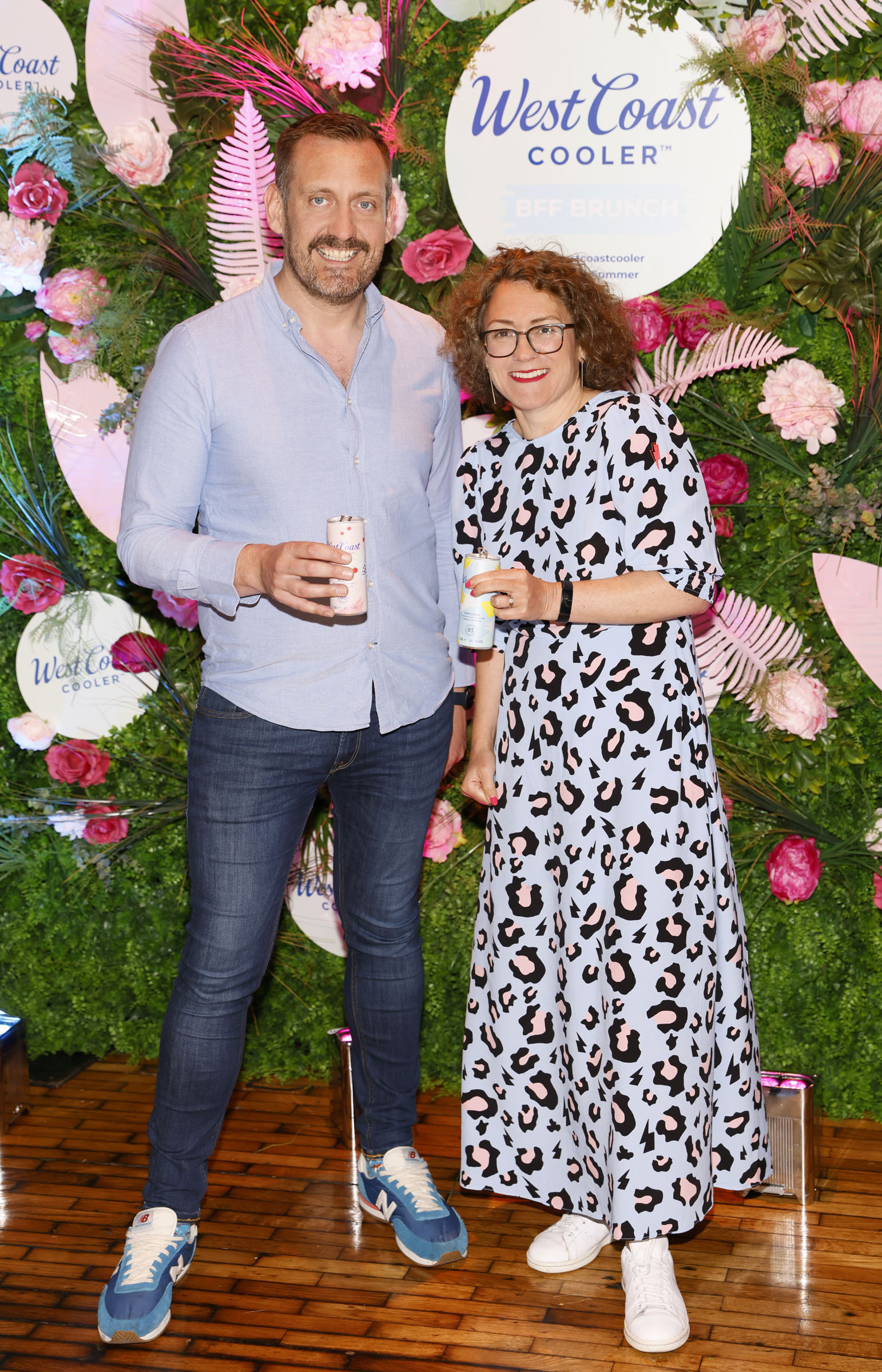 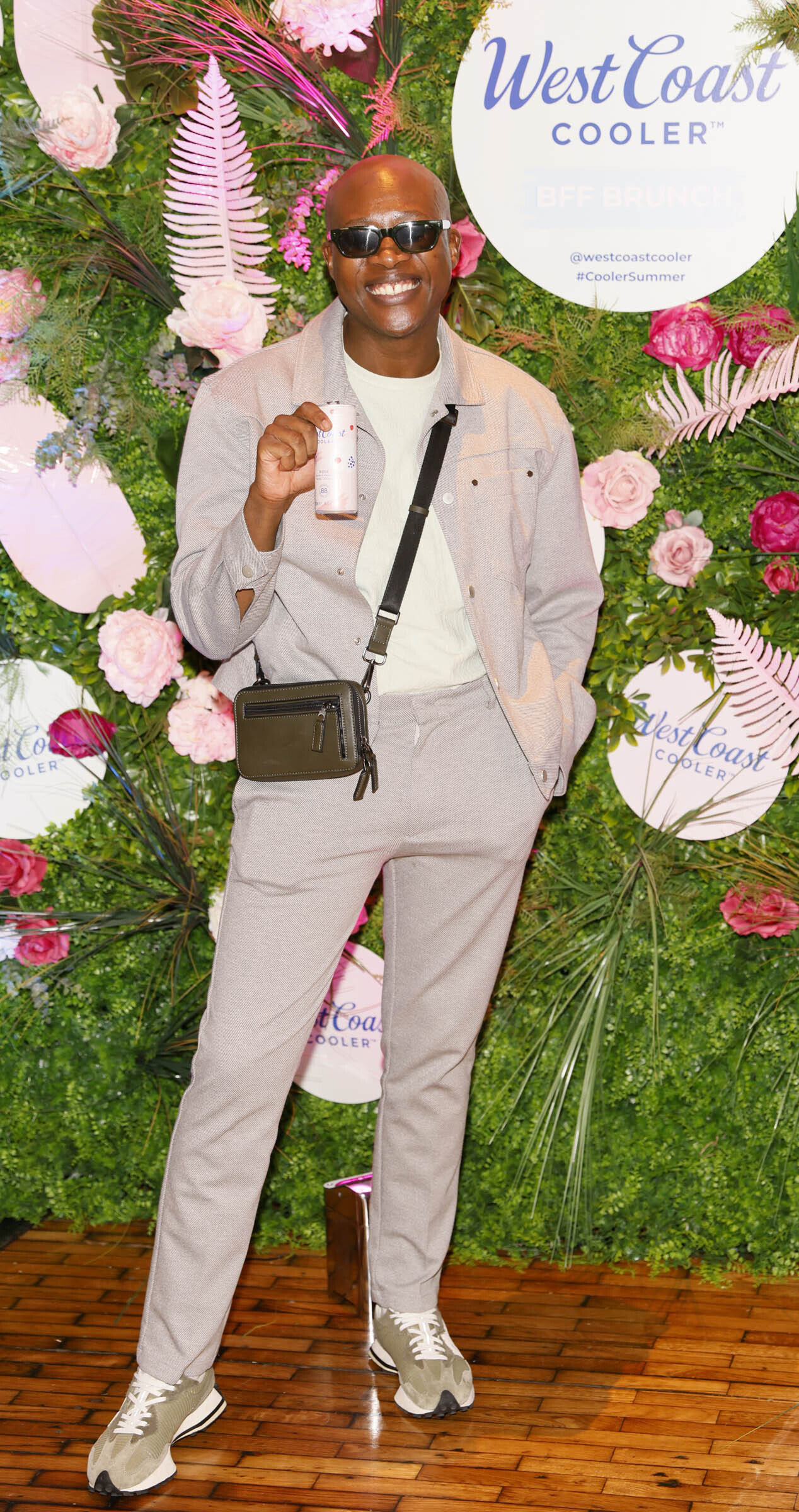 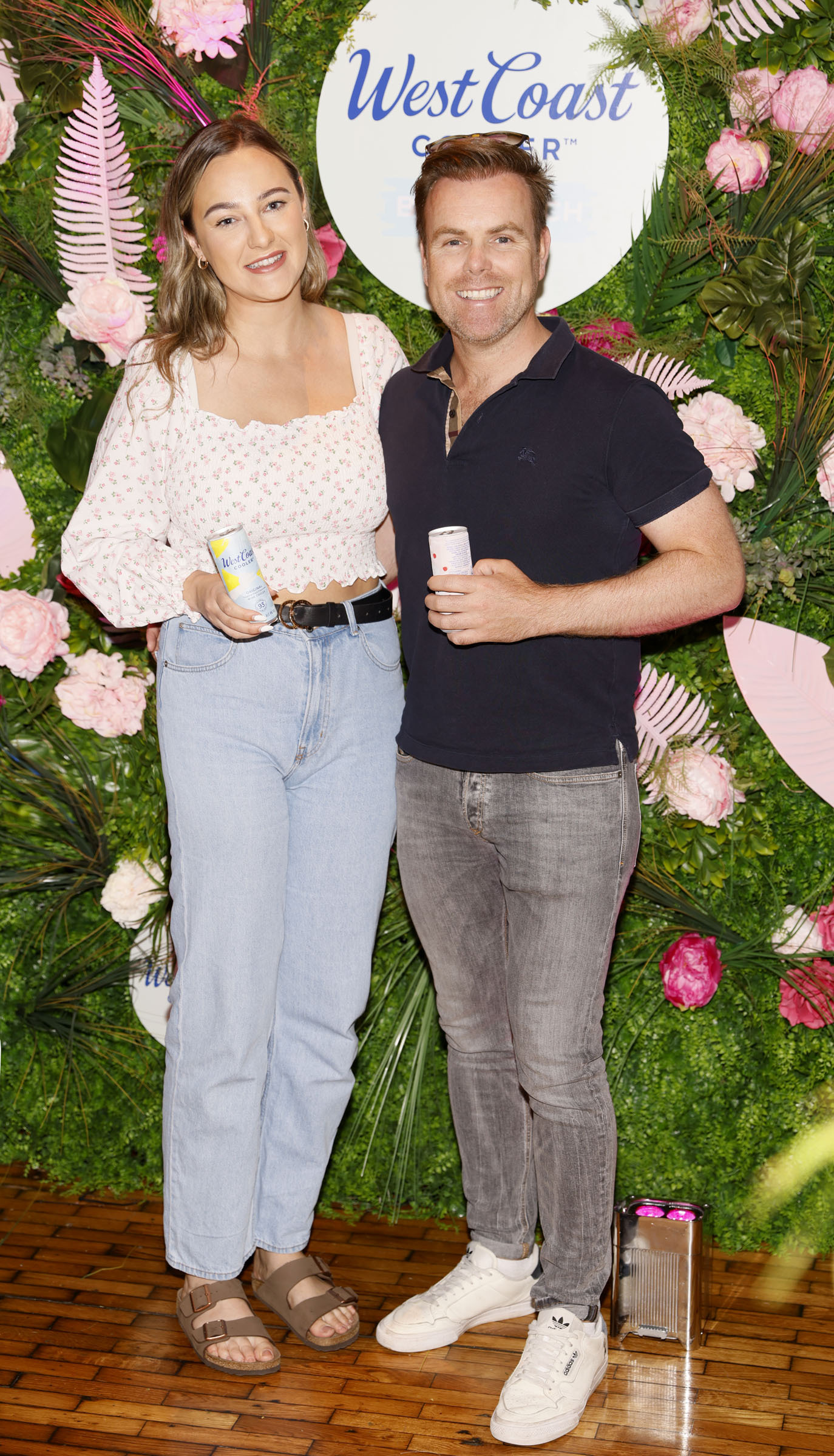 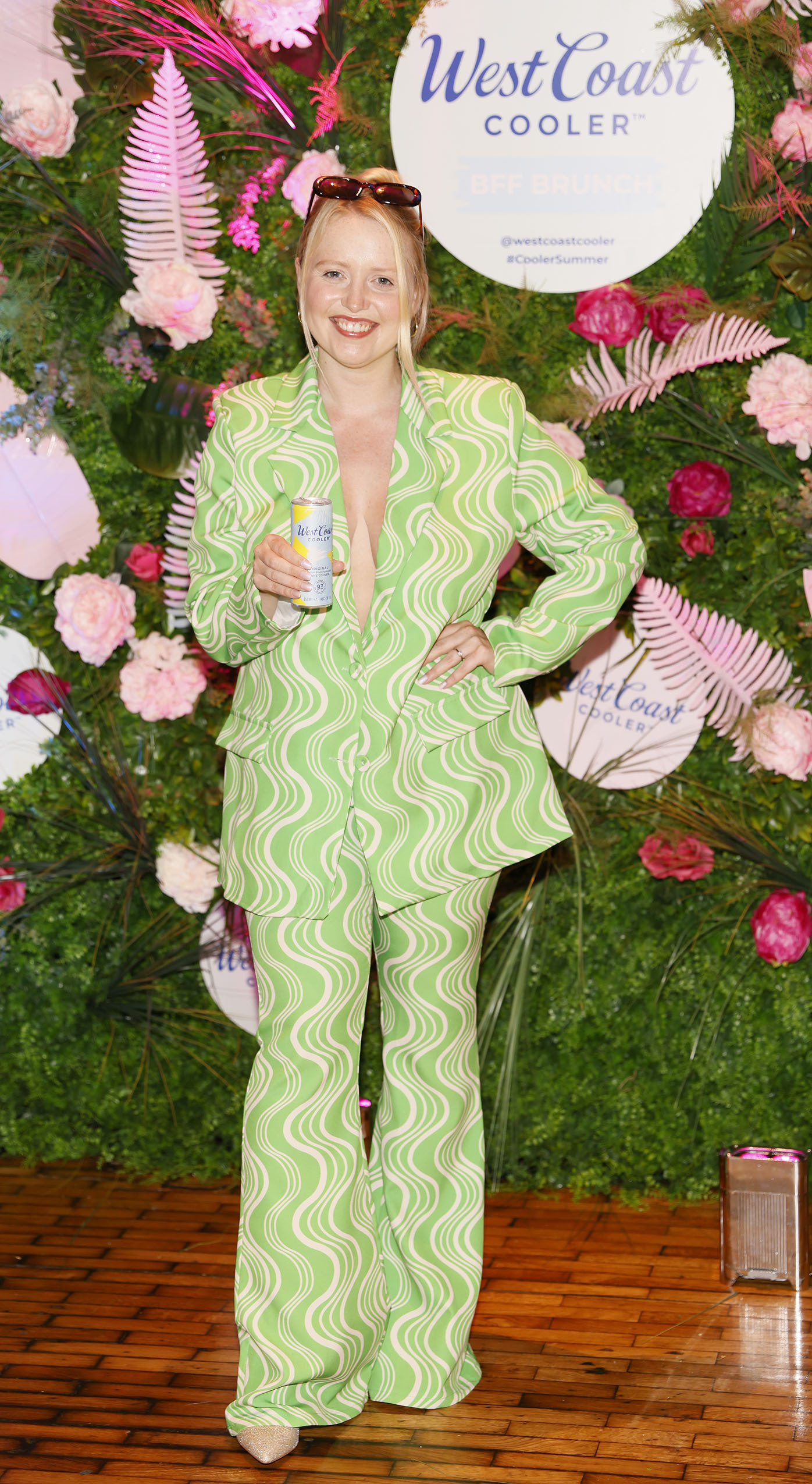 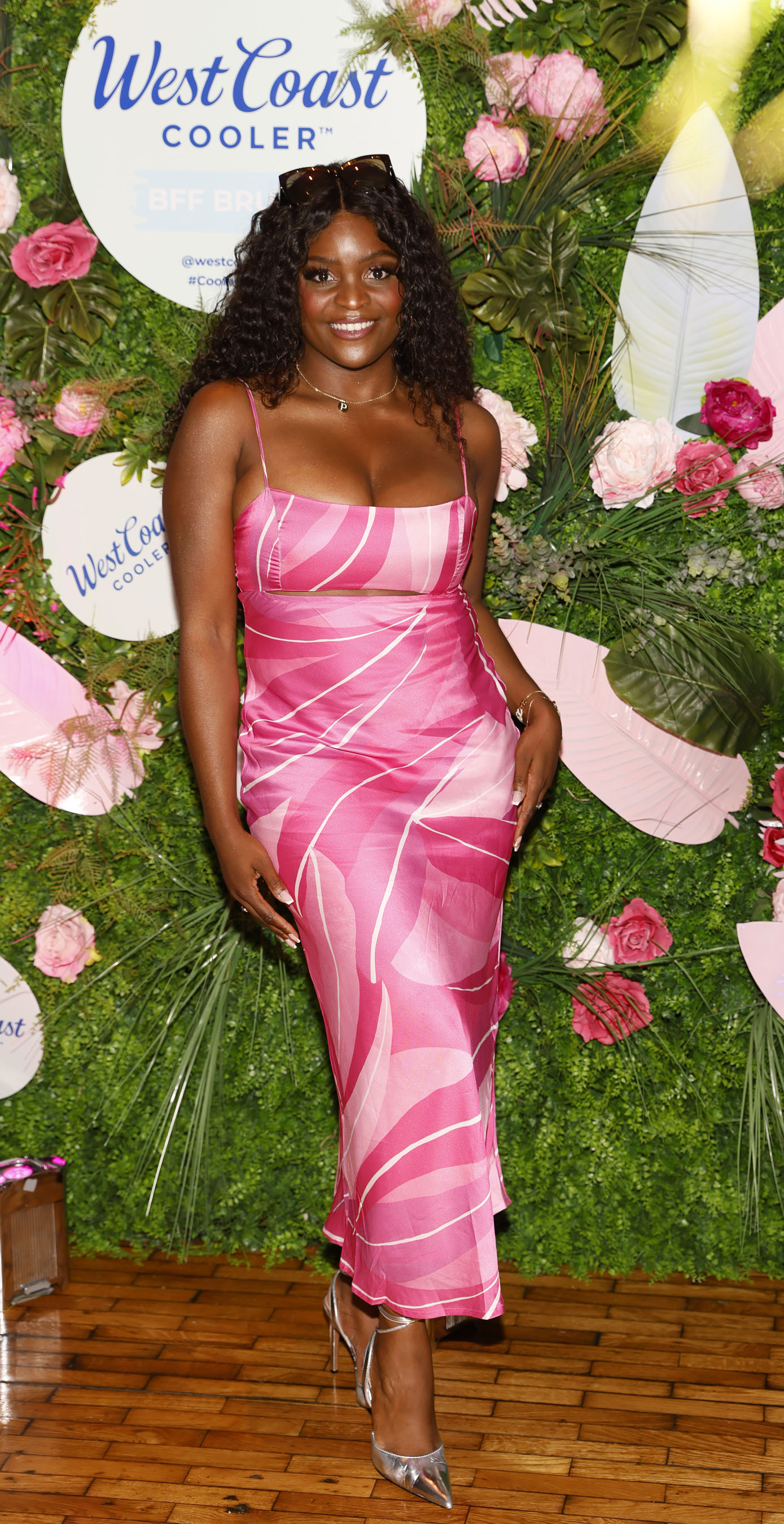 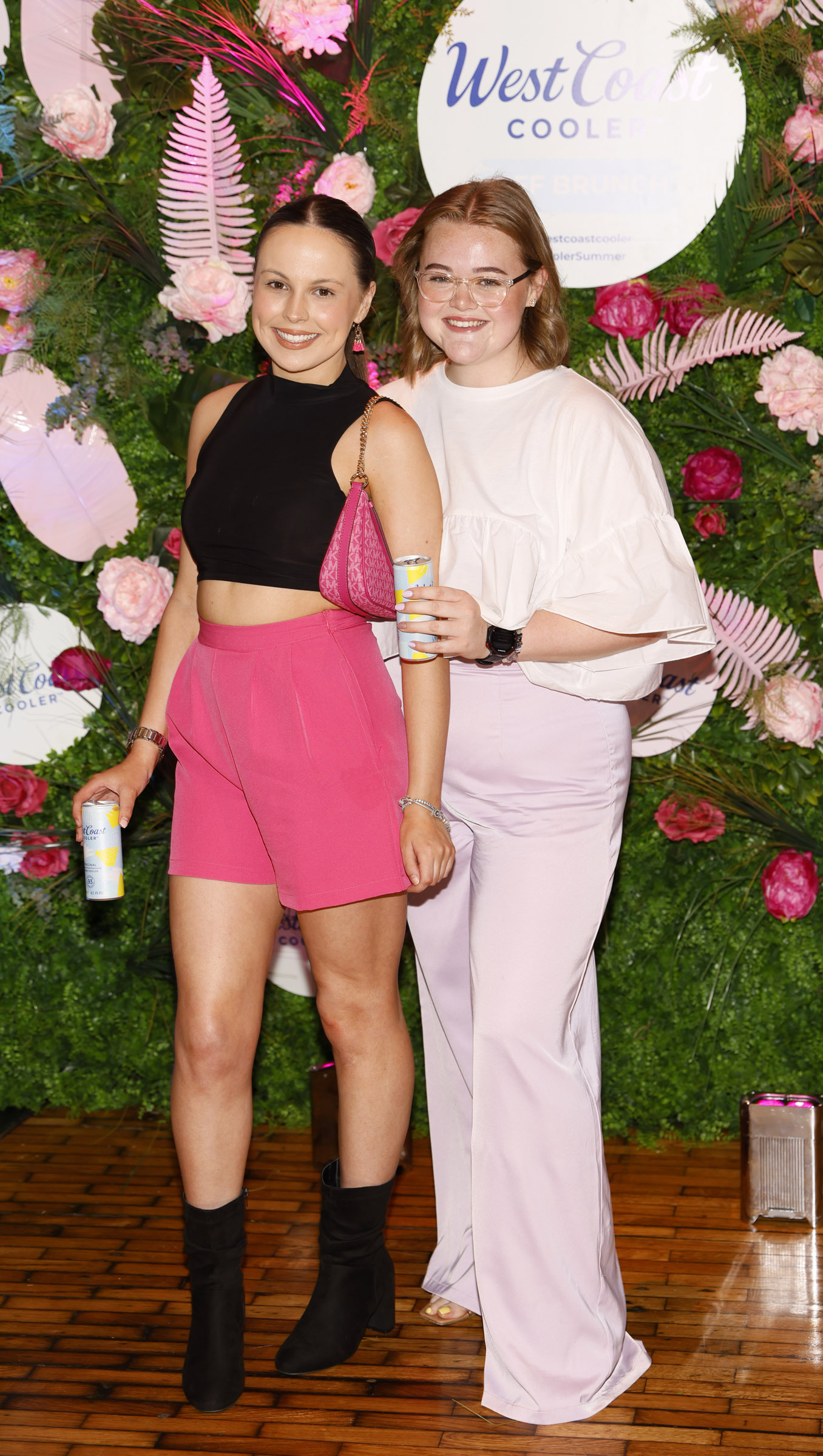 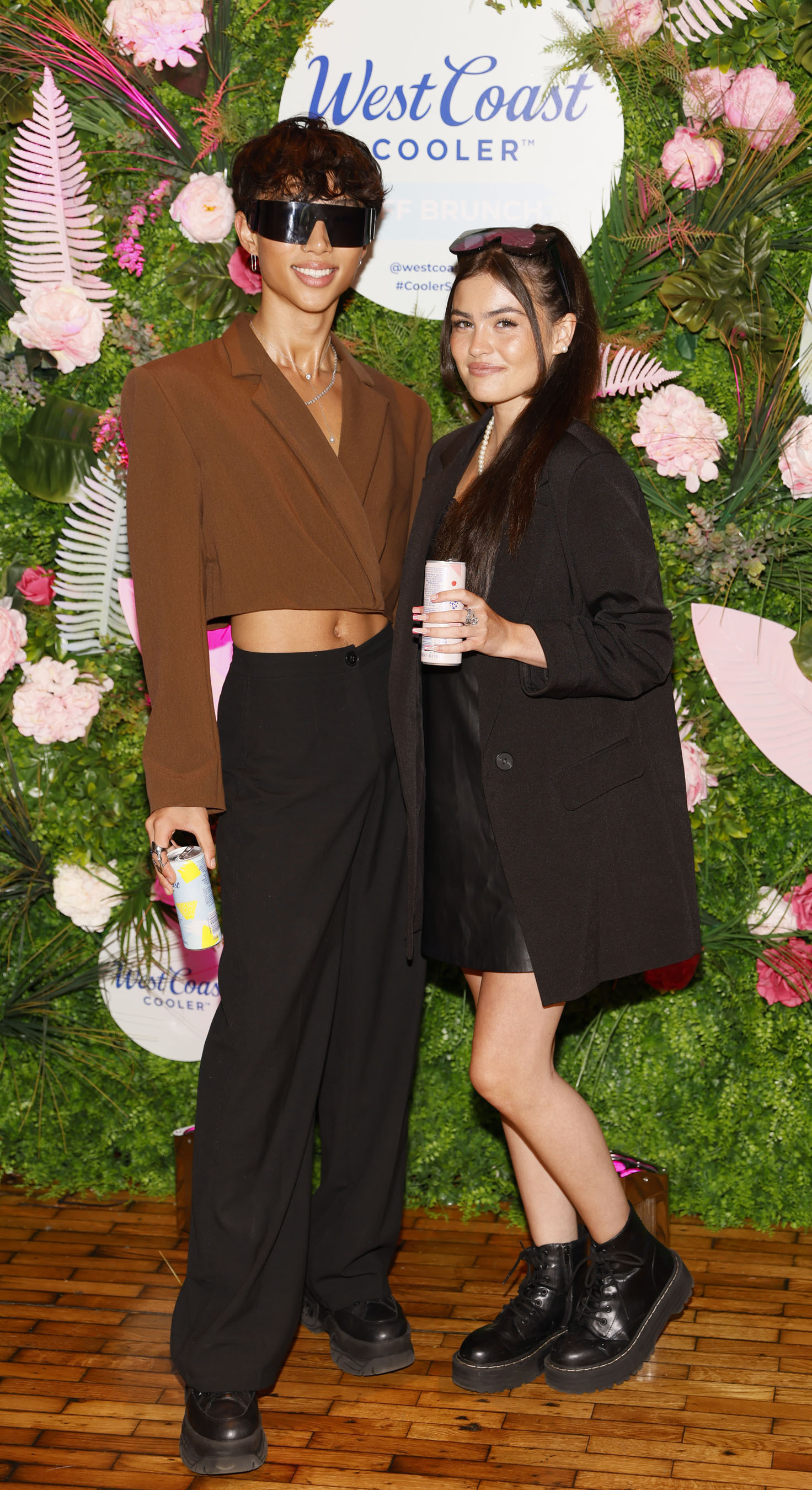 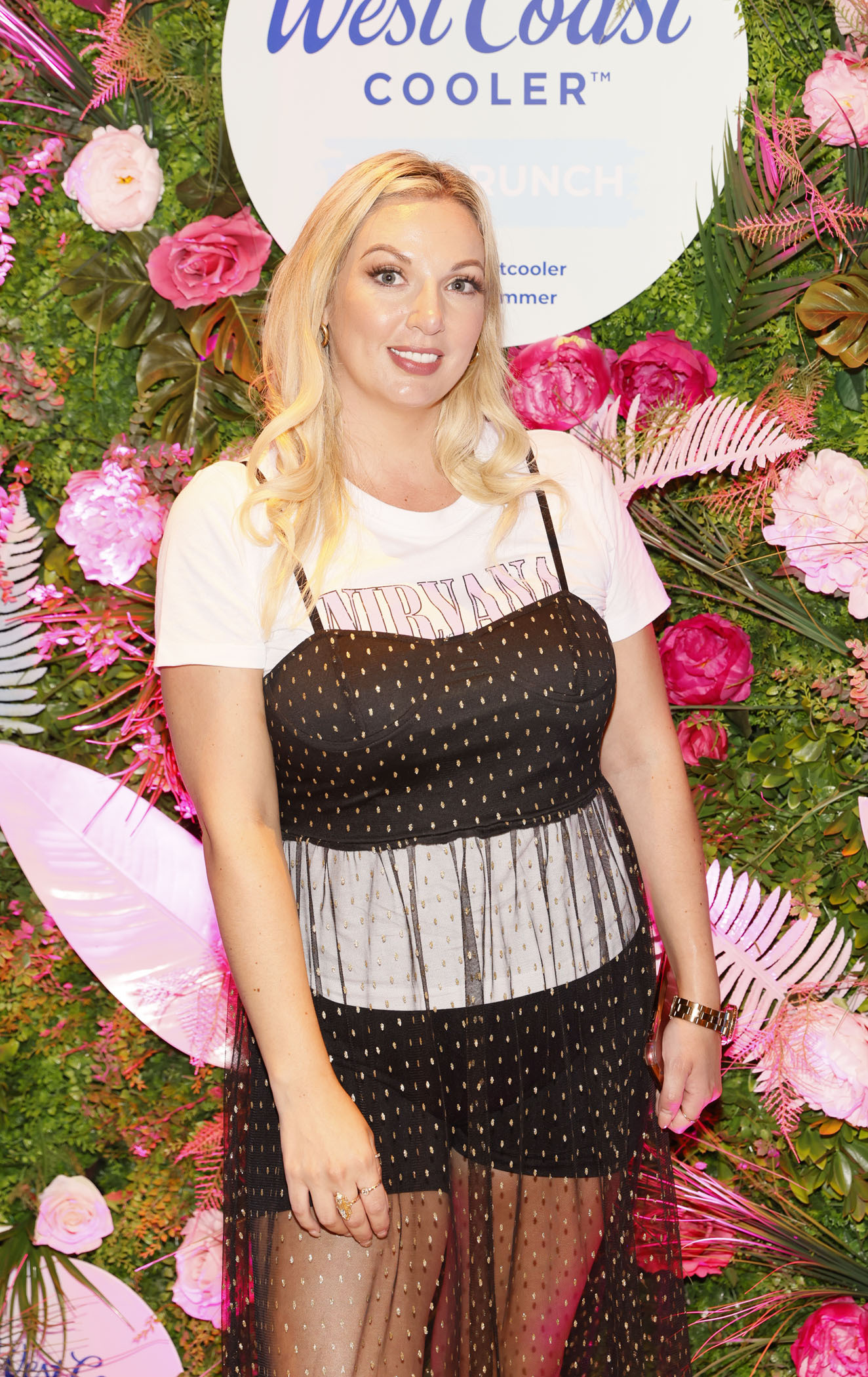 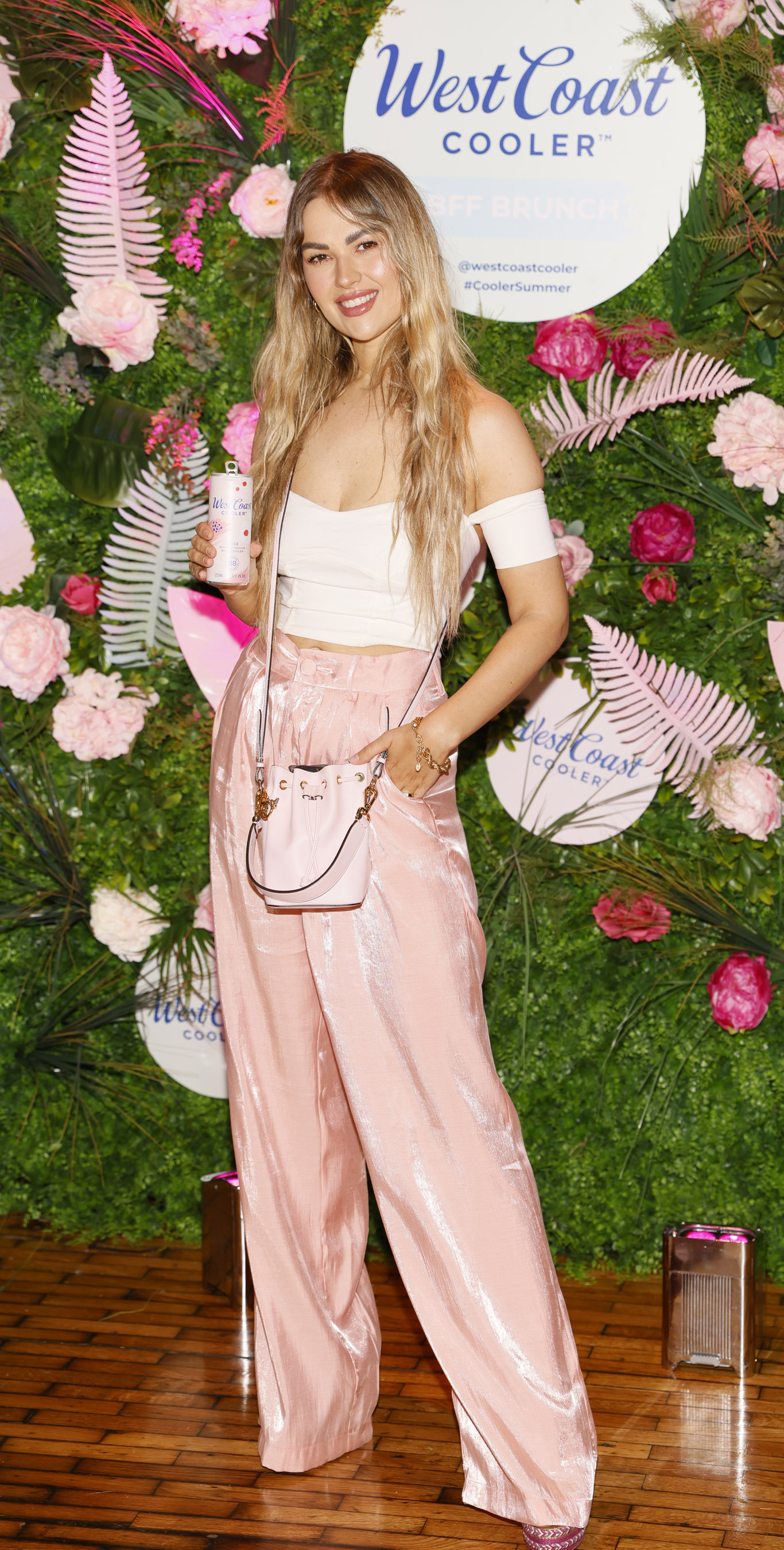 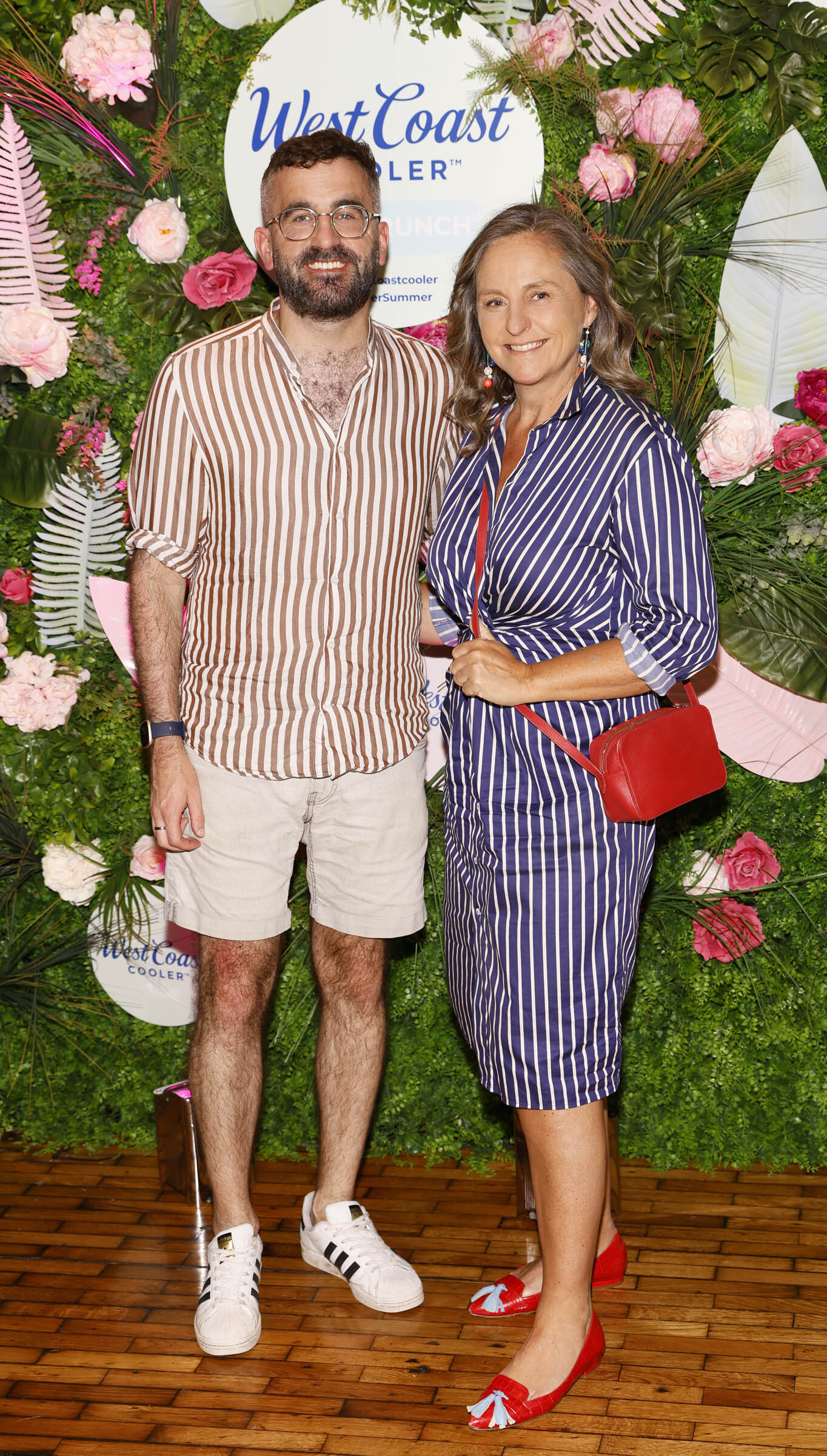 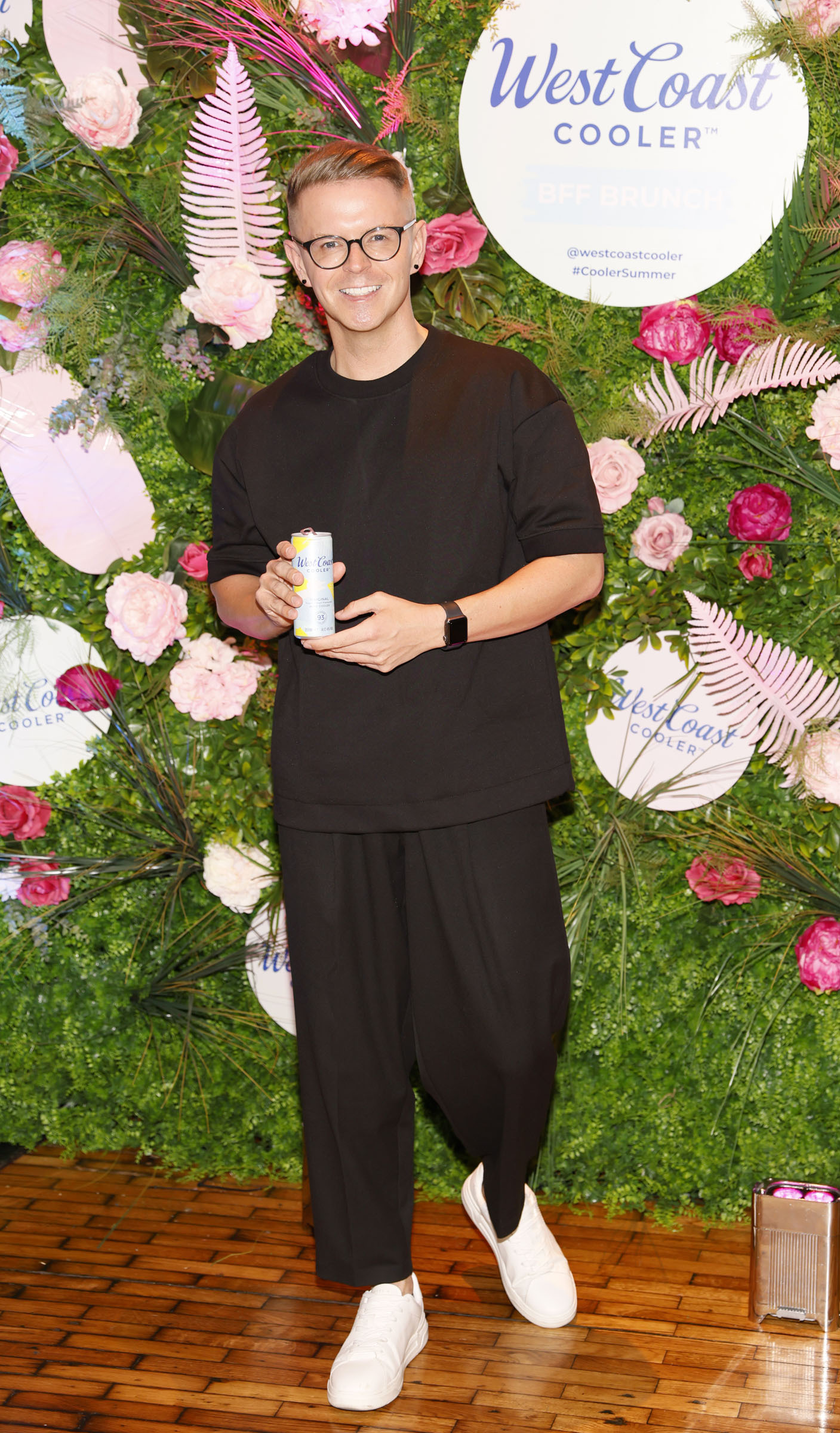 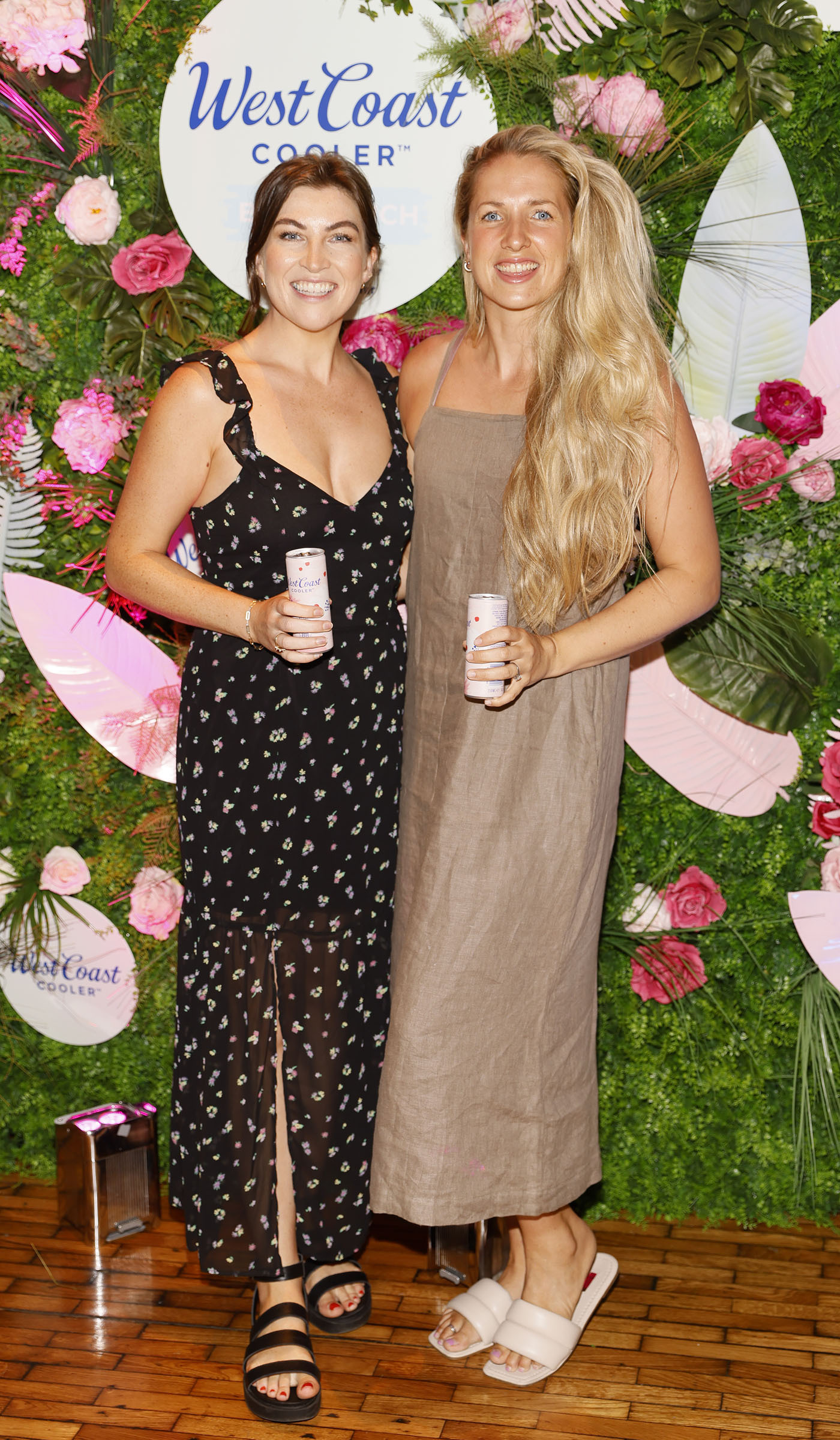 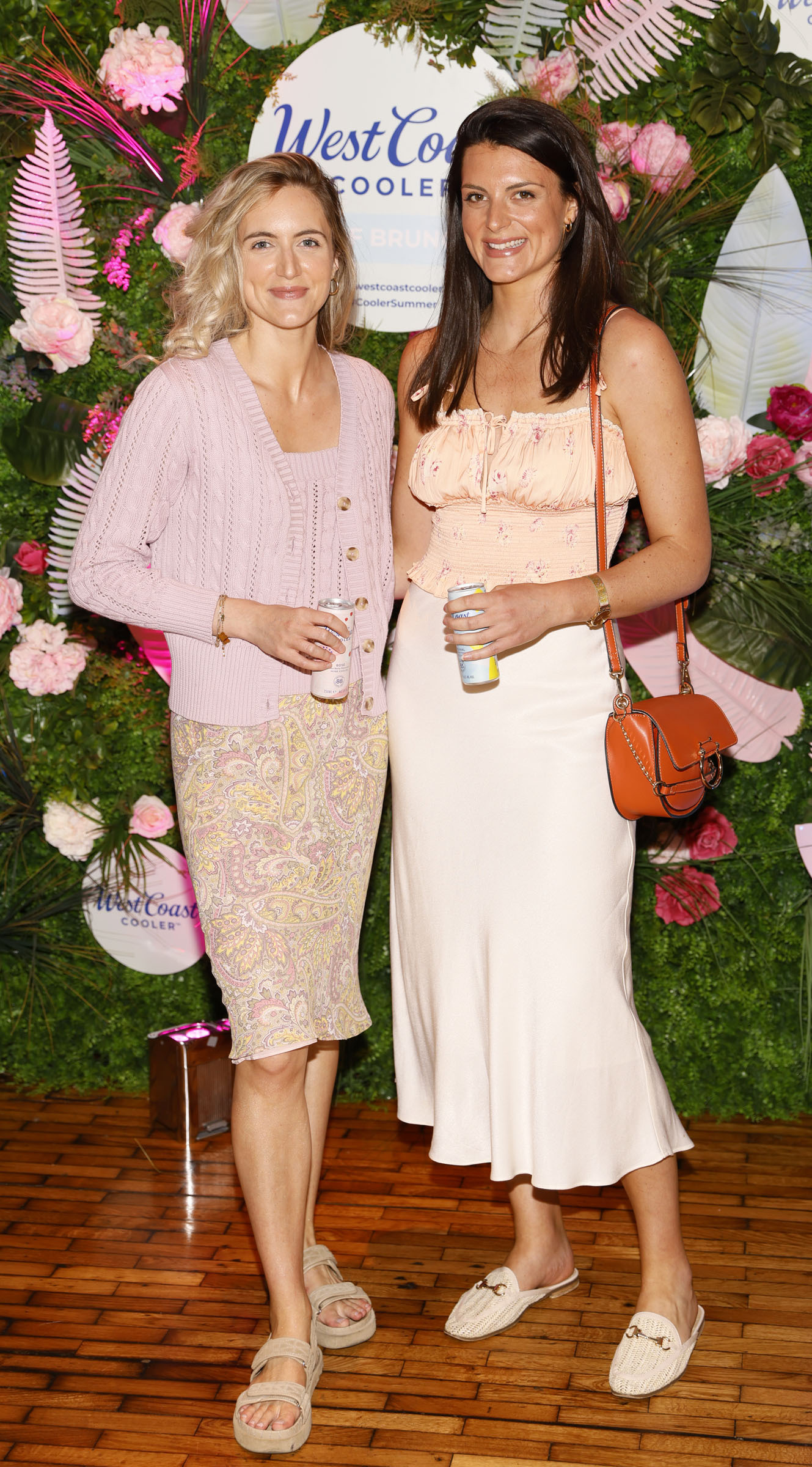 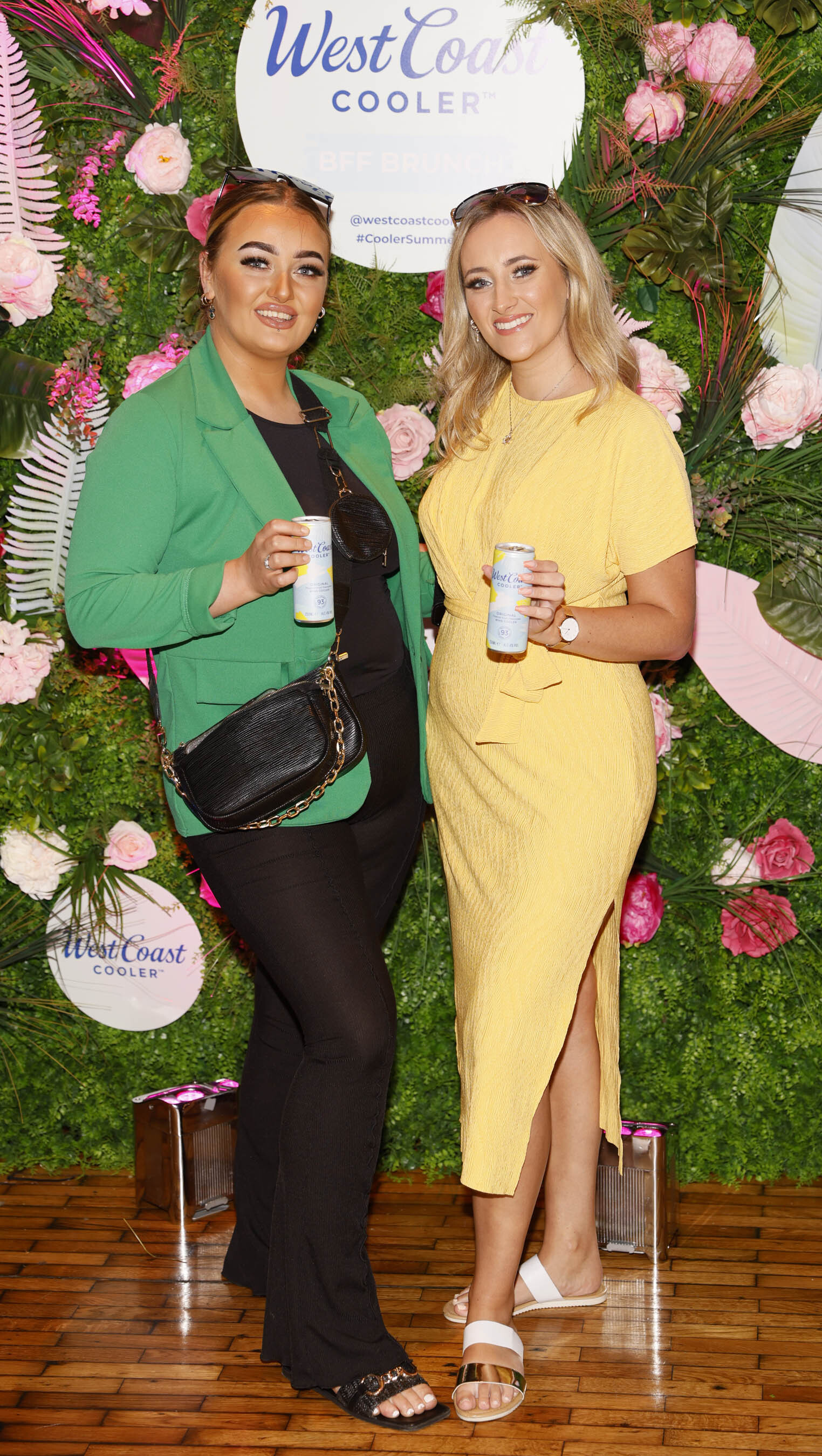 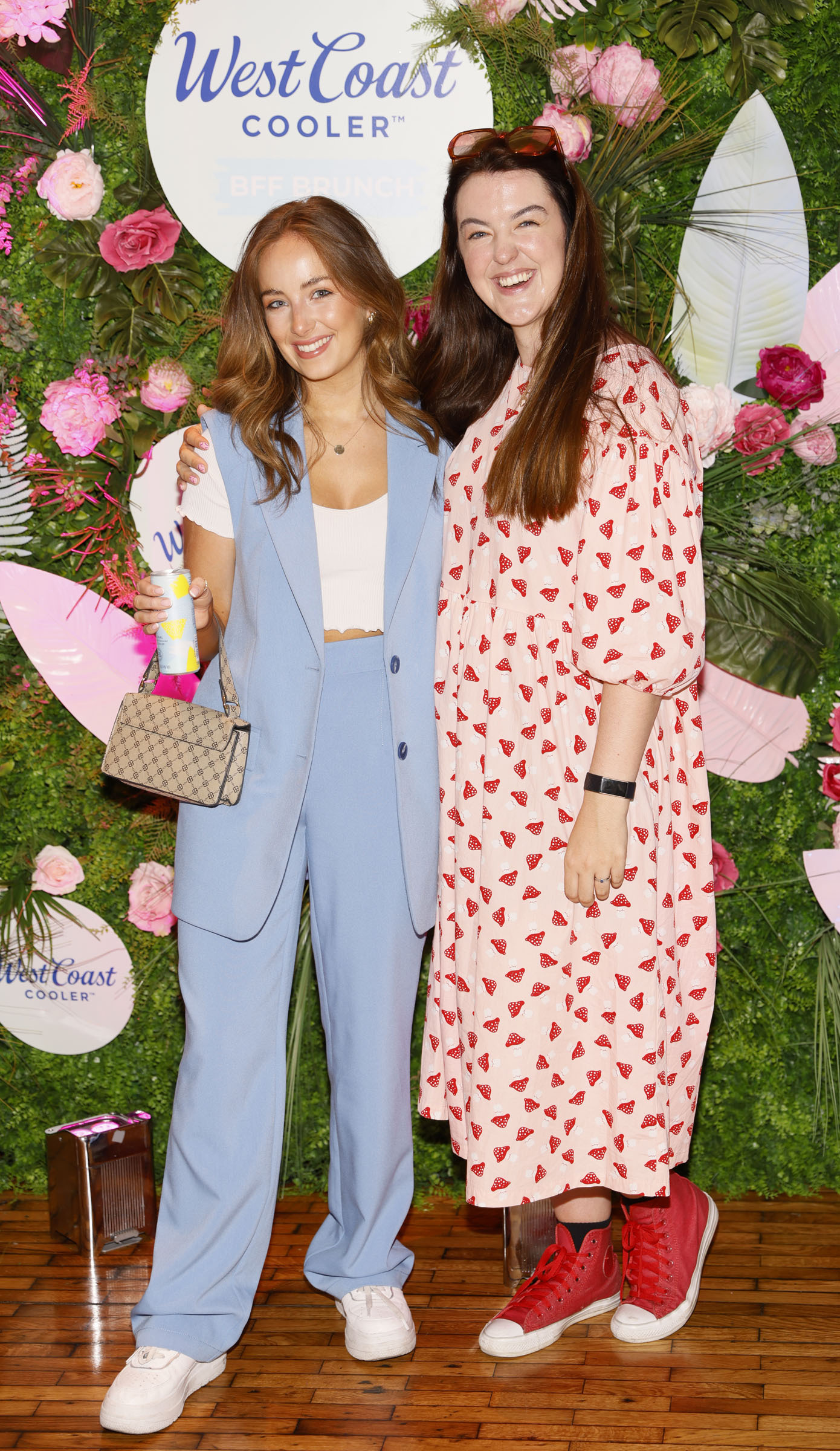 “That b*tch is back and this time she means business. She’s in cans. Yes!”
Shane Dan Byrne, West Coast Cooler BFF Brunch.

DJ Mona Lxsa, Hot Press Magazine, said: “It was such a great brunch! Everything was on point and love the inclusion and diversity. So congratulations and well done!”

Sarah Magliocco, journalist, said: “I have never once in about seven years of going to press/PR/influencer events seen a sign language interpreter at any event where there has been a live speaking element so kudos to West Coast Cooler and THINKHOUSE. I hope others take note.”

Only Cans - The Relaunch of West Coast Cooler

Only Cans - The Relaunch of West Coast Cooler

West Coast Cooler, the iconic wine cooler born in the ‘80s and sassy older sister of modern seltzer, came to THINKHOUSE with an exciting brief...

Absolut, one of the most popular vodka brands in the world, has always championed clubbing and the important role nightclubs play in society. With lockdown...