Reality TV has evolved from unscripted mayhem to polished production values in two short decades, but is that such a bad thing asks AIMEE DOYLE

With the idea of Celeb 3.0, we’re examining how celebrity culture and Youth Culture now live alongside each other. A natural place to start, to examine a shift that feels most significant, is the medium of reality TV. Reality TV, by definition, is ‘programming that documents unscripted real-life situations’. How much of this still rings true with the reality TV we watch in 2022?

We all love the drama of an unscripted, scandalous TV moment, but reality TV has arguably become another avenue for polished and curated content, focused on creating a very certain perception of reality.

Big Brother was the first widely watched Reality TV series. It burst onto our screens in 2000 and ran for 18 years.

The motivation for contestants to join the show in its first few seasons, was likely the large cash prize. Today, Reality TV is a well-recognised avenue towards a fully-fledged career, comprising everything from sponsorship deals, to presenting and owning businesses.

Reality TV has become a way to both establish and maintain celebrity status. For those keen to embark on a career of this nature, shows such as Love Island, provide a golden ticket. It is then in the hands of the successful candidate to ensure they are perceived positively by the public (as positively as producer-led editing will allow). It’s this very awareness that is arguably taking away what we once loved about the Reality TV viewing experience. The once raw viewing experience, has evolved into a controlled and contrived space, driven by profit and celebrity status. Fame is no longer a privilege, but can be easily acquired and is more accessible than ever

Some of the finest pop culture moments stem from classic ‘you-couldn’t-have-planned-it’ reality TV. We love to think of the Celebrity Big Brother producers sitting back and watching the ‘David’s Dead’ moment unfold, having needed to play absolutely no part in what is now TV Gold. 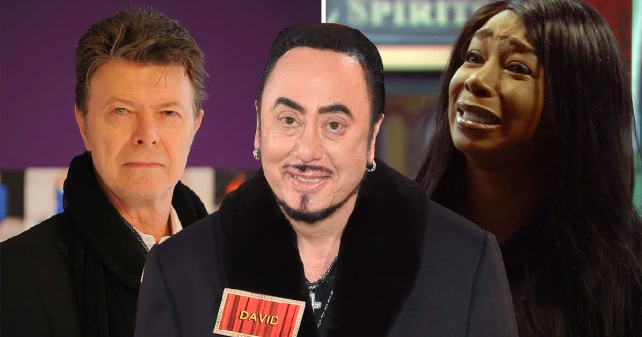 Another iconic moment we all love to reference was Nadine Coyle’s missing passport on Popstars: The Rivals. Again, this was a great example of a naturally occurring moment that needed zero scripting, and perfectly survived the test of time to be forever embedded in pop culture.

Over time, things have changed. The success of Reality TV meant more shows were created, competition became stronger and the drive to create entertainment more prevalent.

We are hyper-aware that celebrity culture is a well-oiled machine – much more polished and controlled than ever before.

Through social media, celebrities are controlling the narrative. Feeding us information, in many cases, as it benefits them.

This is often a tool utilised in a marketing sense too – teasing releases, encouraging clicks on YouTube videos in order for us to ‘hear the whole story’ - Olivia Neill often uses this strategy to her advantage when discussing life developments, such as her breakup.

Many music artists now use TikTok to advance their careers and build relationships with their fans - seeing those we know live lives so different to our own creating the same trend videos as us has majorly blurred the lines between celebrity and fan. 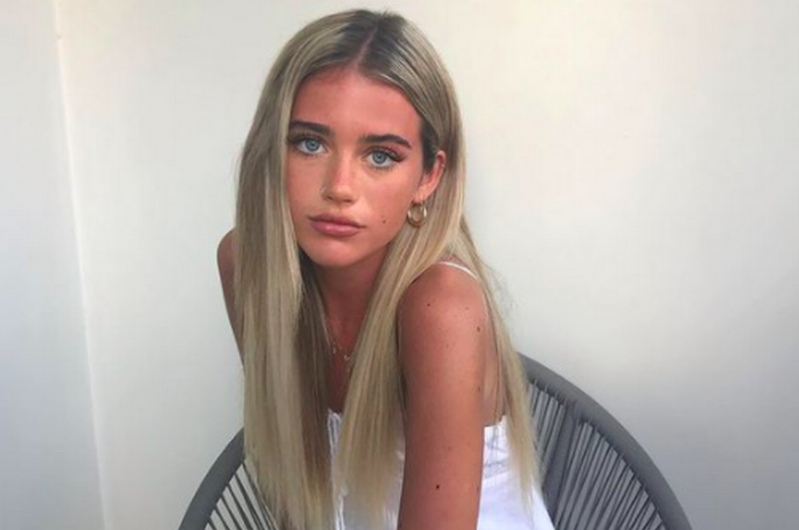 We have never felt so close to the celebrity figures in our lives as we do today, particularly post-pandemic. We were in a time where the world was united through the shared experience of lockdowns, and celebrities were also living through this and documenting it on social media.

Although we feel closer to them, as we watch them live out their day to day lives, there is a clear line between appearance and reality.

The Kardashians are a perfect example of Reality TV entering into this equation. The early seasons of the show are now comical in their unpolished approach. Situations were clearly crafted for entertainment purposes (Kris Jenner’s day of babysitting a monkey anyone?) and much less about portraying a certain image.

More importantly, they recognised a crucial opportunity to control their own narrative. Through their confessionals, they could strike gold between showing us emotion-fuelled moments, tears and blowout arguments. This could later be rationalised in a way that allows us to sympathise, but also to feel we understand their emotions and actions.

This plays a key part in our new wave of para-social relationships with reality stars. We feel we have seen them grow and develop on screen. We feel in many ways that they would be unlikely to make decisions without giving us a recap shortly after.

In a respectful response to this, we wait.

When a news story related to a Reality TV star breaks, we trust the context and background will be shared with us, directly from the source. All we need to do is be patient.

This is a stark contrast to the greedy nature of paparazzi and tabloid culture. This was an instead, morally wrong, entitled attitude that showed little regard for the physical or mental safety of celebrities.

The release of ‘Pam and Tommy’ has reminded us of just how vicious this culture could be. That’s not to say it has totally dissipated by today’s standards, but where we see a seismic shift is in the public’s approach. It is hard to believe how expected this idea of ‘unlimited access’ to celebrities once was.

The general consensus was that by living a life in the public eye, basic rights to peace and privacy were totally secondary. The fans who supported these celebrities in return, were seen to deserve no holds barred access to them. That was the trade-off.

Reality TV toes this line in an interesting manner. Prior to earning your celebrity status, you are vulnerable to public perception based largely on editing. X Factor auditions, Big Brother 24 hr surveillance, Love Island tasks designed to create chaos.

Only in more recent times, does the stark reality of scrutinising the actions of those on our reality TV screens really come into question.

Established celebrities can utilise Reality TV in a different manner. This is in many cases just an extension of the new era of celebrity - televising the reality they want us to see. If there is an issue in their personal lives, they can speak directly to their audience and decide how they wish to publicise the event to a certain extent.

We were once fed information on celebrities in a way that felt illicit. This allowed us to view them almost like characters in a story told by the press. Whereas now, social media and reality TV combined have given us a rawer insight into the lives of celebrities. This is now a para-social relationship dynamic, as opposed to an "Us VS Them" mentality.

Because celebrities own narratives and thoughts are actively fed to us through their Reality TV shows and social media use, we feel closer to them. The consumption of information has changed, there is a higher level of trust once what we hear comes directly from the source as opposed to media outlets.

In the same way we would dispute a rumour about a friend, we wait patiently in the knowledge that the inside scoop will come to us directly from the source.

We ultimately still feel a deep connection to celebrity culture, and likely always will. However, we would like to think that moral compasses are catching up with the hunger for information, and we’re approaching things differently. Celebrities have more control than ever over the release of information to the public.

This allows for a realness that has been long needed, but it’s important the public’s expectations align with this.

There is a new era of hyperreality developing alongside celebrity culture. A story such as Kim Kardashian’s gunpoint robbery will break - but what we read in the news and the paparazzi shots will be the version we feel most disconnected from. Instead we wait for the moment she discusses it face to camera as part of her reality show. This is where we feel the intimate connection of shared information, almost like a trusted friend.

Allowing for celebrities to have their privacy, to make their mistakes is all part and parcel of this new era. We just need to be ready to hit ‘series link’ when the new season confessionals air.

To be immortallised in meme form is surely a nod to the dizzy heights of fame and renown, but have we as a society lost...