The need for mission marketing - Part 1

YOUNG PEOPLE (REALLY WANT TO) GIVE A DAMN When it comes to brands - today, more than ever - young people really give a damn.

THE PURPOSE OF LIFE IS A LIFE WITH PURPOSE

So, why do young people give a damn? Today’s 18-35 year olds want to live a life of purpose. They want to be happy, defining success more along personal values than personal wealth. And, with an abundance of information and opportunities only ever a quick Google search away, and parents egging them on to do what they want, young people have never had more of a chance to follow their dreams…

But, with social media making voyeurs of the average twenty-something, it’s hard to avoid the cross-comparative creeping on peers, resulting in a heightened sense of pressure to become a better version of themselves - their best selves (whoever the hell that may be).

Part of young people being their ‘best self’ involves doing the right thing in terms of issues they support and brands they engage with. Julie Hanna, US Presidential Ambassador for Global Entrepreneurship describes today’s young consumers as “the most socially and environmentally conscious generation ever”. They know they have the power to affect change with their collective peer power and to positively impact on both local and global social issues, but with so many issues to support, it's hard to do the right thing, or know what exactly to focus your attention on.

But, young people often feel overwhelmed with so much to change, particularly in an imperfect world that doesn’t make it easy to do the right thing. So, even if they consciously aspire to live in an ethical way, it’s nearly impossible to do this entirely. They are unwittingly caught up in an imperfect financial system, an imperfect political system, and an imperfect capitalist system. Despite their aspirations, 18-35 year olds are unwillingly being pushed into a place of compromise, whether it’s due to price, choice or accessibility.

They forgive themselves for less than perfect purchasing decisions, but the same forgiveness is not extended to brands, particularly legacy brands and global corporations, often perceived to be faceless. According to the Deloitte 2016 Millennial survey, over half of those surveyed (54%) feel that the majority of businesses ‘have no ambition beyond profit’. The report suggested that there are distinct differences in what young people ‘believe the purpose of business should be and what they perceive it to currently be’.

They want to engage with businesses who commit to something bigger than themselves, and make them feel that they are doing good for the world by engaging with them.

WHO ARE THESE YOUNG ACTIVISTS WHO GIVE A DAMN?

We need to remember, that in a time when a tweet can start a movement, all young people are activists. They all care about something, and from liking a post to periscoping their own rally, they all engage with causes at different levels.

To understand these new audiences that brands need to connect with, The Youth Lab designed five consumer mindsets representing the sliding scale of youth activism. These mindsets are not hard and fast demographics, one person can transition through different mindsets at different times, depending on the issue itself or remain the same for the duration of it.

Wondering if we did ever find Kony in 2012, I’m the one who is ‘seen to care and know’ about a cause more than I probably do.

What do they want: They want to show they are engaging with trending causes in an easy way, whether that be through low cost or low involvement means.

Knowing enough and caring enough to believe ‘someone’ needs to make a change, I’m the one who doesn’t believe I can be that somebody.

What do they want: These people want information, they want context to understand a cause through digestible content that help them form opinions. 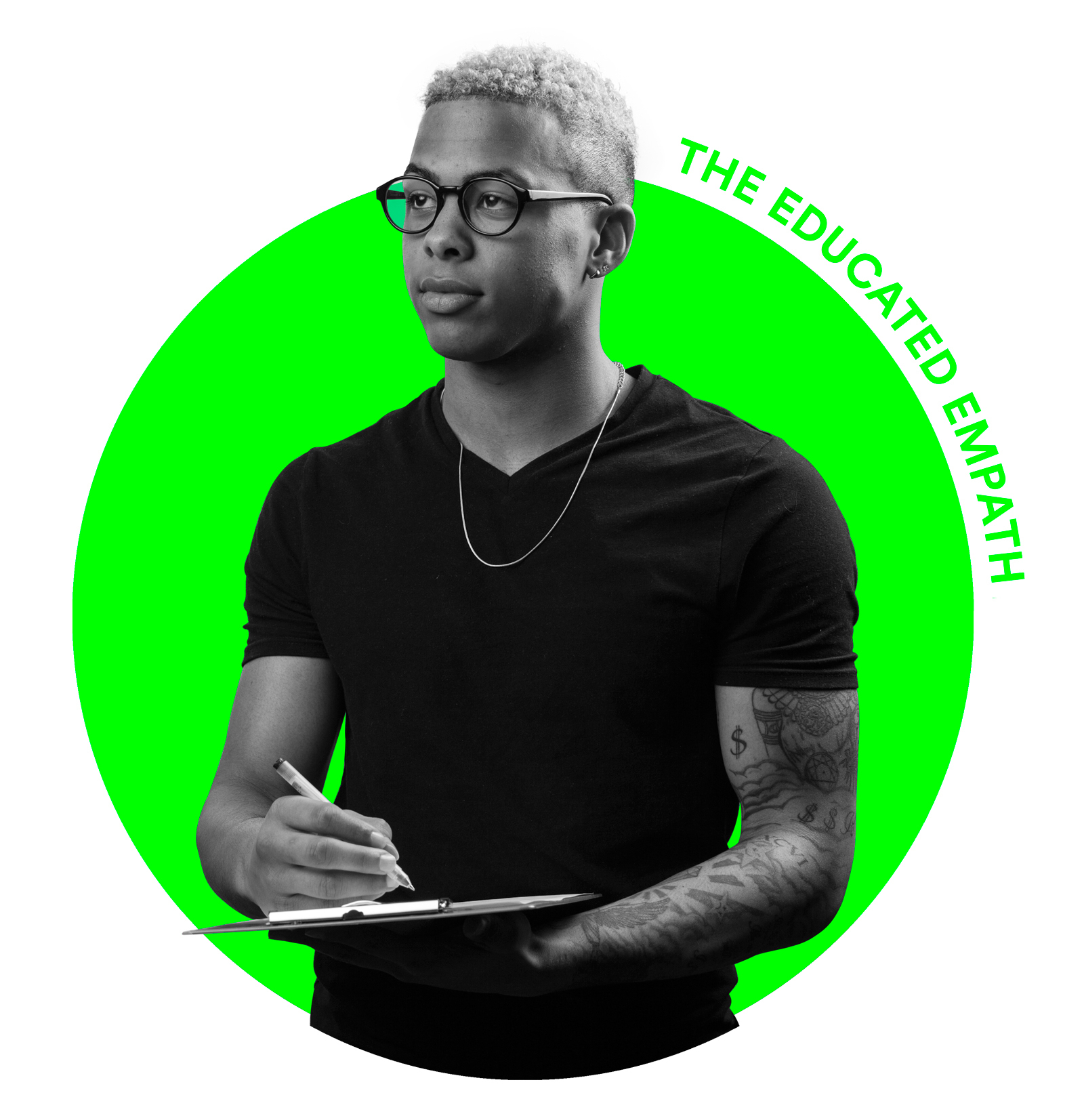 Knock, knock, knocking on everyone’s door, I’m the one campaigning in the streets and yelling in your newsfeed trying to make a difference.

What do they want: These people want a platform to engage, they want an opportunity to feel like an active member of a community and feel that they are having an impact. 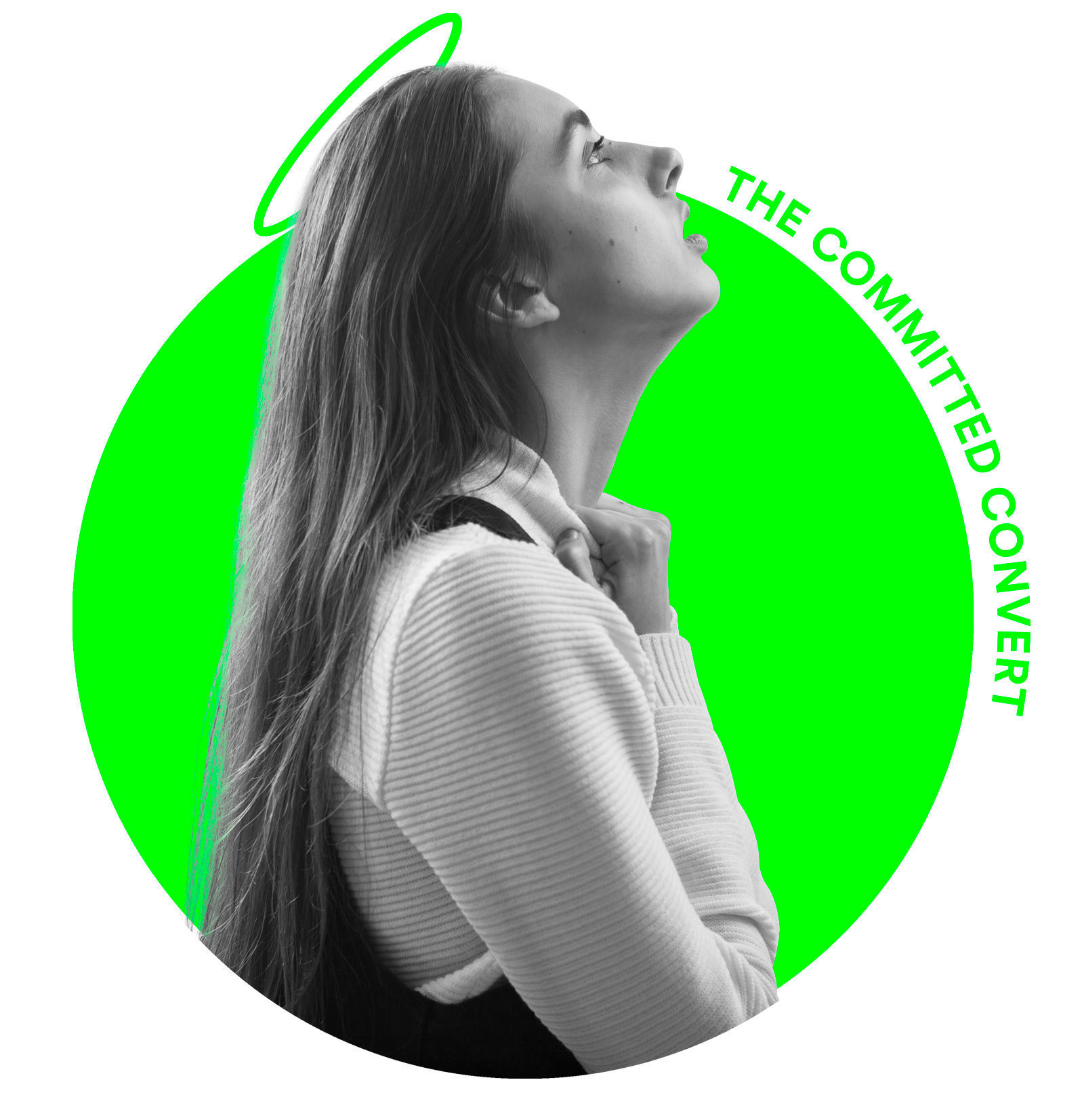 Forget getting the ball rolling, I’m the one throwing a bowling ball at the status quo of societal norms to start the conversation on change and see it through to success.

What do they want: These people want to make a difference, they want brand partnerships to bring their expertise and amplify it with brand’s reach.

The modern Robin Hood of twitter troll culture, I’m taking down the bad guys and celebrating the heroes - one explicit tweet at a time.

What do they want: These people want to make waves, whether that’s in a brand’s favour or against it, they want credibility from a brand’s cause to feel it is more about social good than paying CSR lip service.

Find out how brands can encourage today’s young activists in THE NEED FOR MISSION MARKETING - PART 2.

For more mission marketing Insights, connect with The Youth Lab at theyouthlab@thinkhouse.ie

The need for mission marketing - Part 2

The need for mission marketing - Part 2

HOW CAN BRANDS HELP TODAY’S YOUNG ACTIVISTS TO SHOW THEY GIVE A DAMN? To highlight its research findings on the need for mission business and...

Digital rationing: Trying to switch off, while still being connected