For Culture Night 2020, cultural leaders Thinkhouse, No More Hotels and Algorithm joined forces to shine a light on Dublin’s club culture. The collaborative Clubbing is Culture project was live streamed from a poignant, empty dance floor in Jam Park, Dublin on Friday, 18th September as part of the Culture Night programmer. It featured major projection art which the team captured the week before, showcasing tweets from Irish ravers and club goers as well as iconic club footage which highlighted the importance of clubbing in our city. The canvas? Some of the most iconic former clubbing venues which have since been replaced. The sounds? A binaural track of nightclub ambience which transported online attendees to those unforgettable, unmistakable Dublin club nights.

Andrea Horan is Co-Founder of No More Hotels, a club night that exists to challenge the city and its citizens to value clubbing for what it brings to culture. Speaking about the event she said;

“We initially set up No More Hotels out of frustration at the eradication of spaces specifically for clubbing. Yes, the people of Dublin are resourceful and will repurpose, recreate and revive what they can, but there was no focus on providing cultural spaces for night time dancing. We have a National Gallery, a National Library, a National Concert Hall, a National Theatre – why is there nowhere to dance? When we broke it down, we felt it’s because clubbing isn’t recognised by those not partaking in it as culture. It’s dismissed as a messy after thought, after dark. We wanted to use our club night as a stepping off point to illustrate why clubbing IS culture. Why it’s essential for so many people’s lives. Why it provides a richness in society that is often overlooked. Why there are so many makers and creators whose ideas germinate on the dance floor. That the community that is created can together overcome social, racial and economic barriers.

Kev Freeney, Co- Founder of Algorithm said: “Algorithm started its journey in multiple clubs and venues across Dublin. At one point we had residencies in three clubs at the same time. We got to work alongside some of the most talented Djs and Musicians both locally and globally and our team has personally become friends and colleagues with promoters, sound engineers, venue owners and producers etc. The core skills we learned and developed in these clubs have evolved into everything we do. Without clubs there wouldn’t be the Algorithm you know today. Nightclubs in Dublin have always been versatile spaces where people from all backgrounds can come together to enjoy themselves – we can’t lose this. Clubbing is for dancing, art, music and human expression. Clubbing is Culture.”

Dave Byrne, Head of Creative at THINKHOUSE, has been responsible for promoting some of Ireland’s biggest festivals and club nights for over a decade and, with No More Hotels has advocated for the importance of clubbing scene in young people’s lives. “A city without club and dance culture is a city not worth visiting. It is so vital that people who are not accustomed to the dancefloor realise the importance of these spaces to make cities thrive and flourish. Look at Berlin, it has a billion euro nightclub economy with tourists visiting from all over the world. We’re not asking everyone to become club goers, but merely to re-evaluate their perception of what clubbing is and should be,” said Byrne. 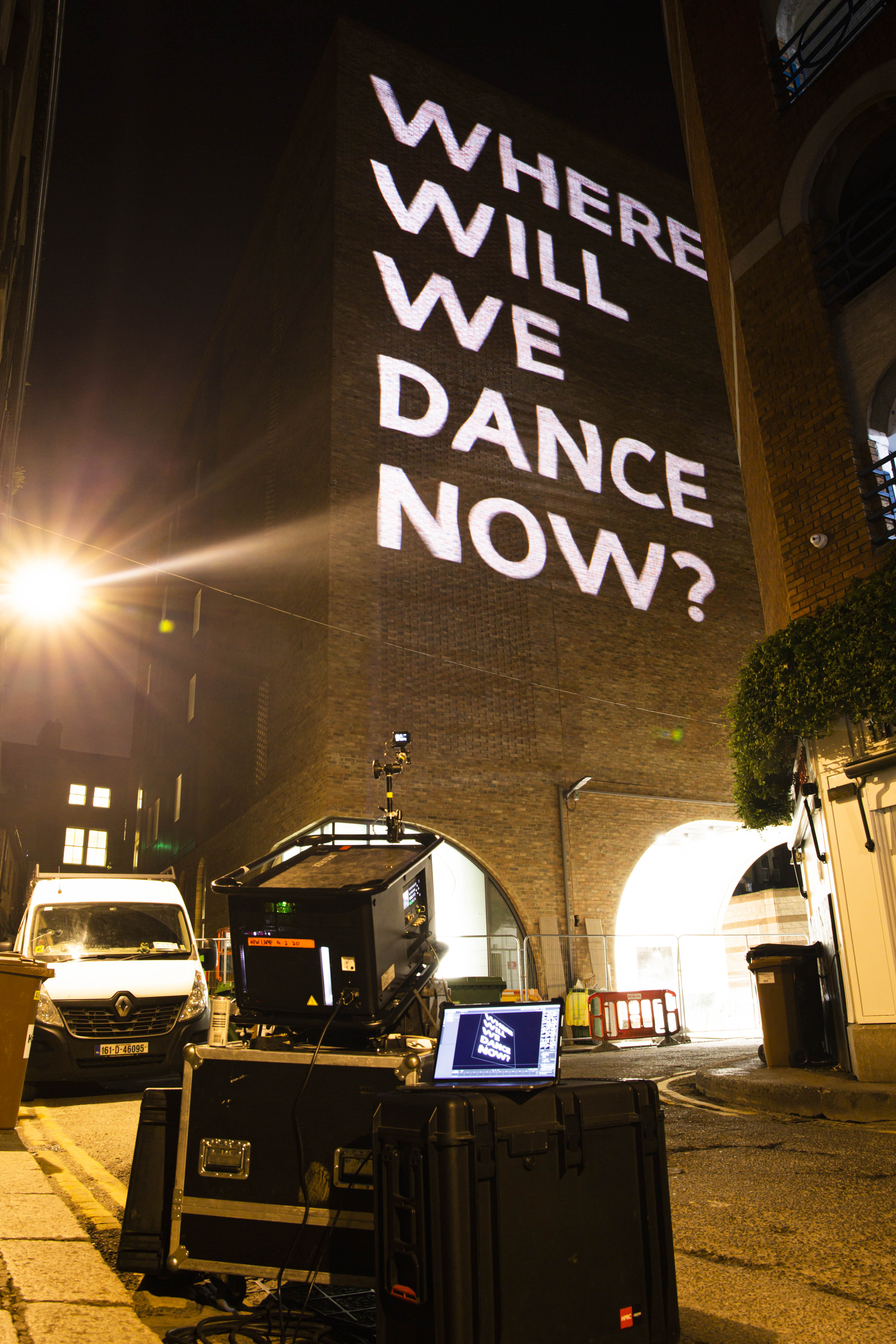 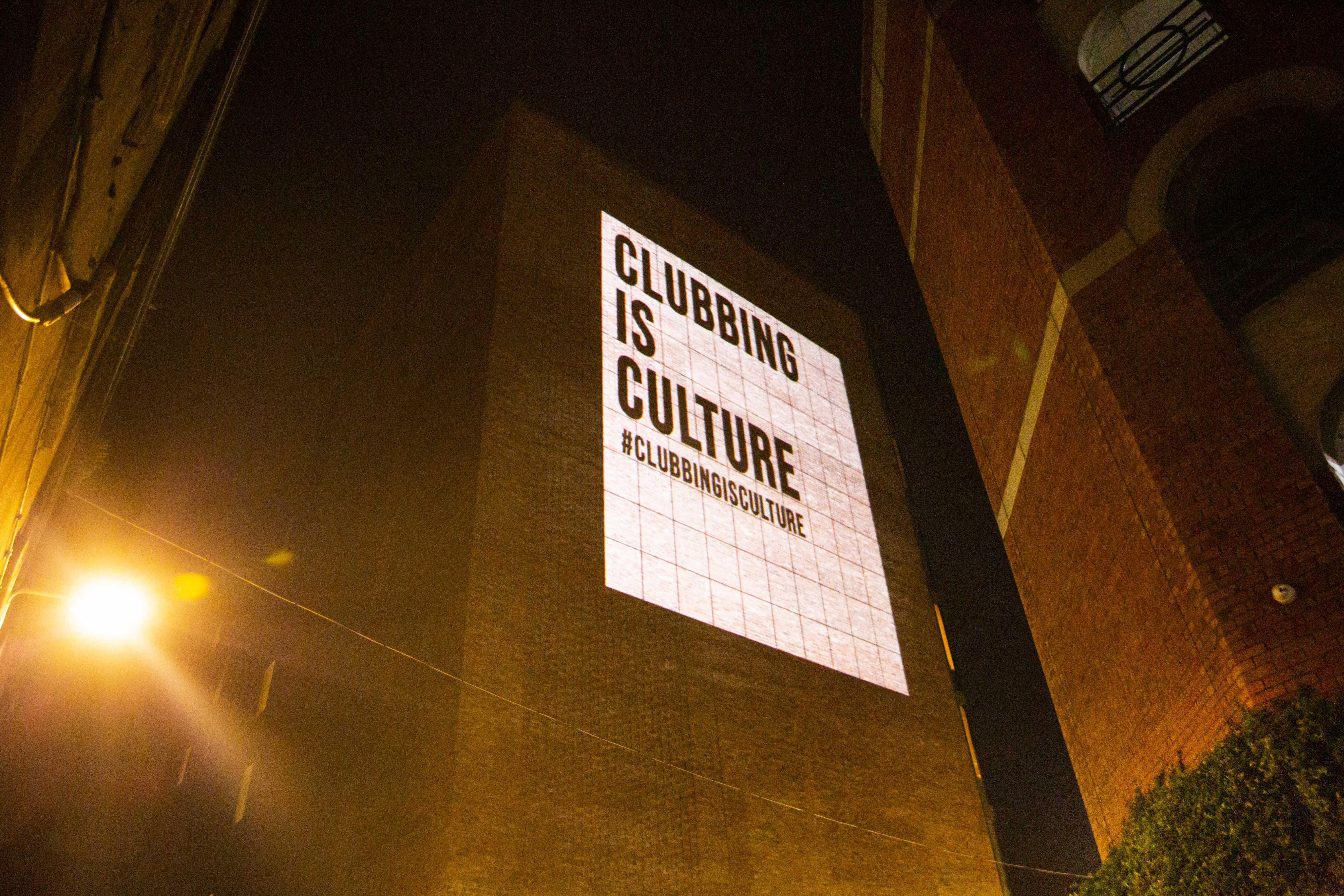 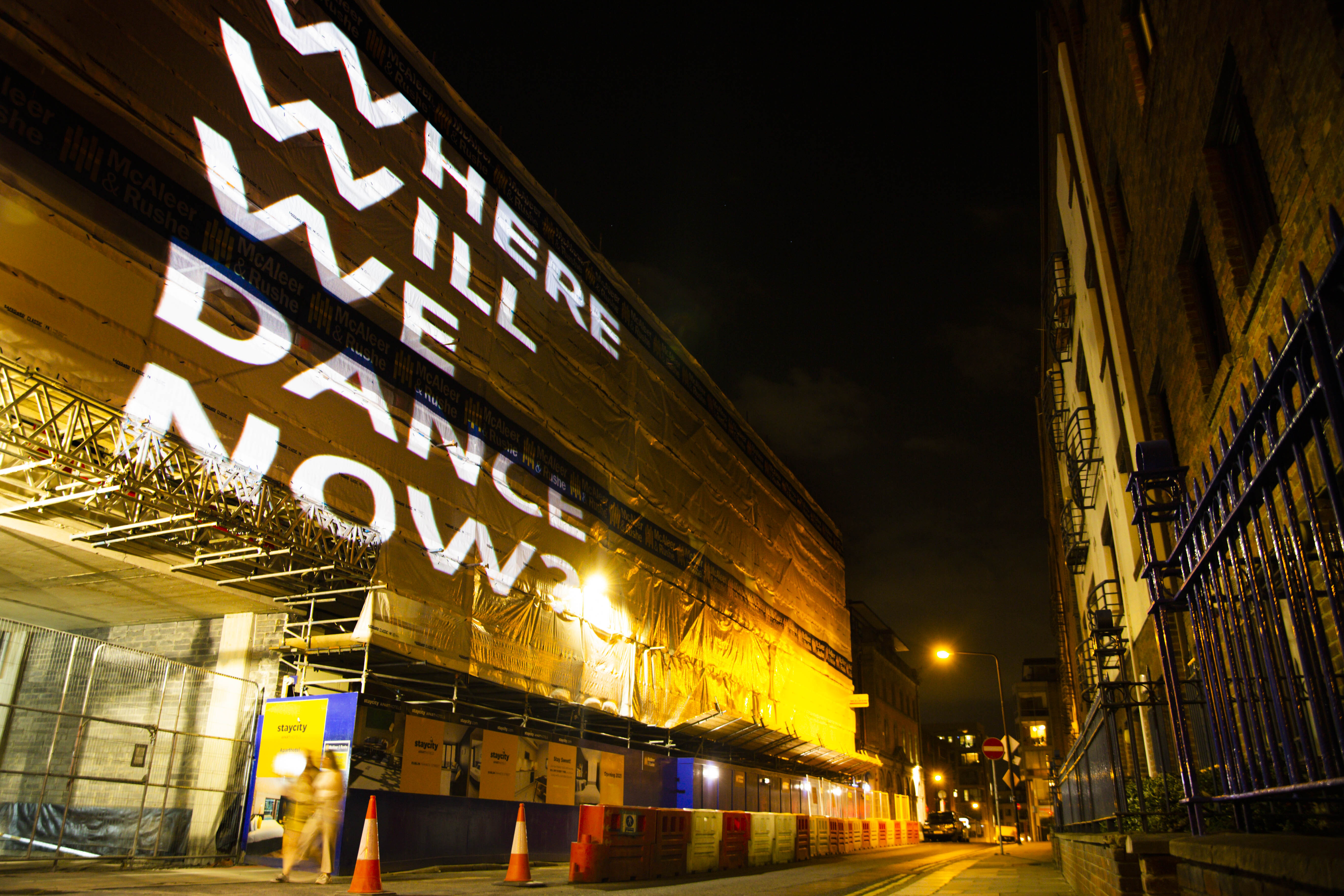