In late 2021 Thinkhouse and Barry’s conceived an idea that would tap into a much-loved festive tradition that the whole family loves, that is the watching of classic Christmas movies.

The team took stills from four different classics of the festive genre and snuck Barry’s tea into the image, in a playful and subtle(ish!) way!

Watching a Christmas movie is something that’s comforting and familiar (like a hot cup of Barry’s Tea), and the perfect activity to do while drinking one too! It was felt that the audience would enjoy the insertion of something they love (Barry’s Tea) into the impenetrable landscape of something very familiar to them (the background of the great Christmas movies!). It was a playful and lighthearted concept that tied in perfectly with the season.

The team’s ingenuity was rewarded with very robust figures for viewing the post. The posts couldn’t be promoted due to copyright so all metrics are organic but in total the four posts achieved a reach of 61.5k, giving Barry’s Tea content a film-inspired festive boost. 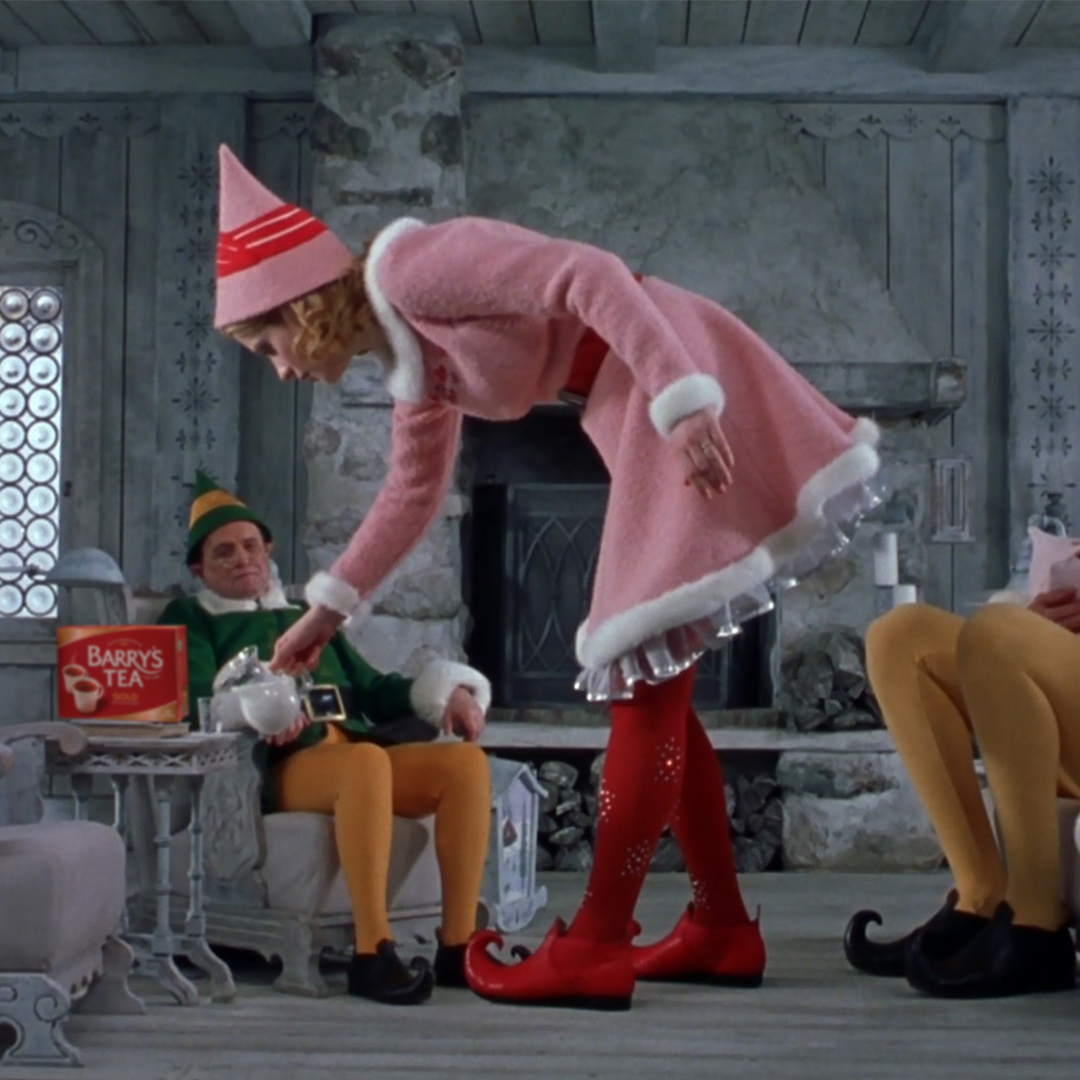 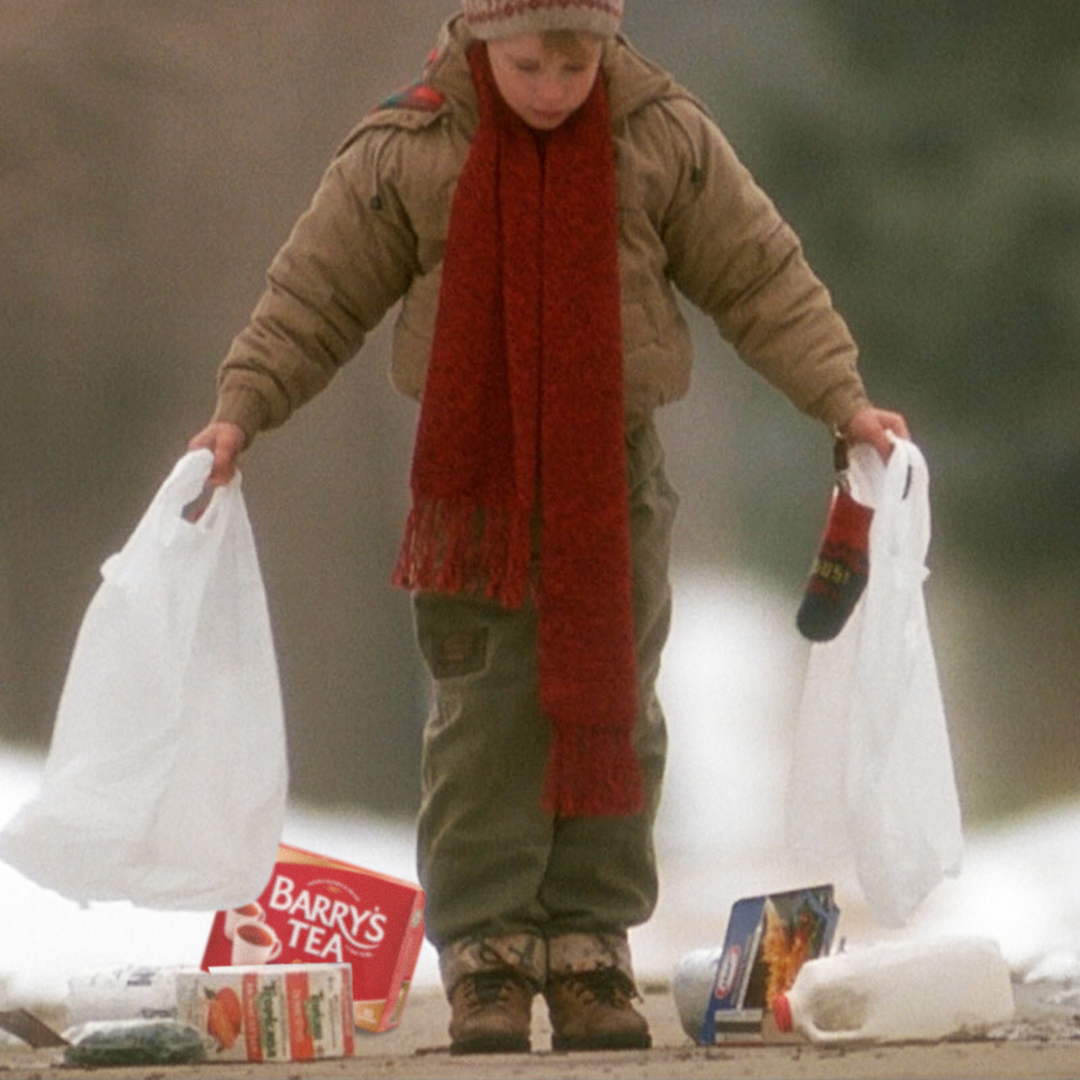 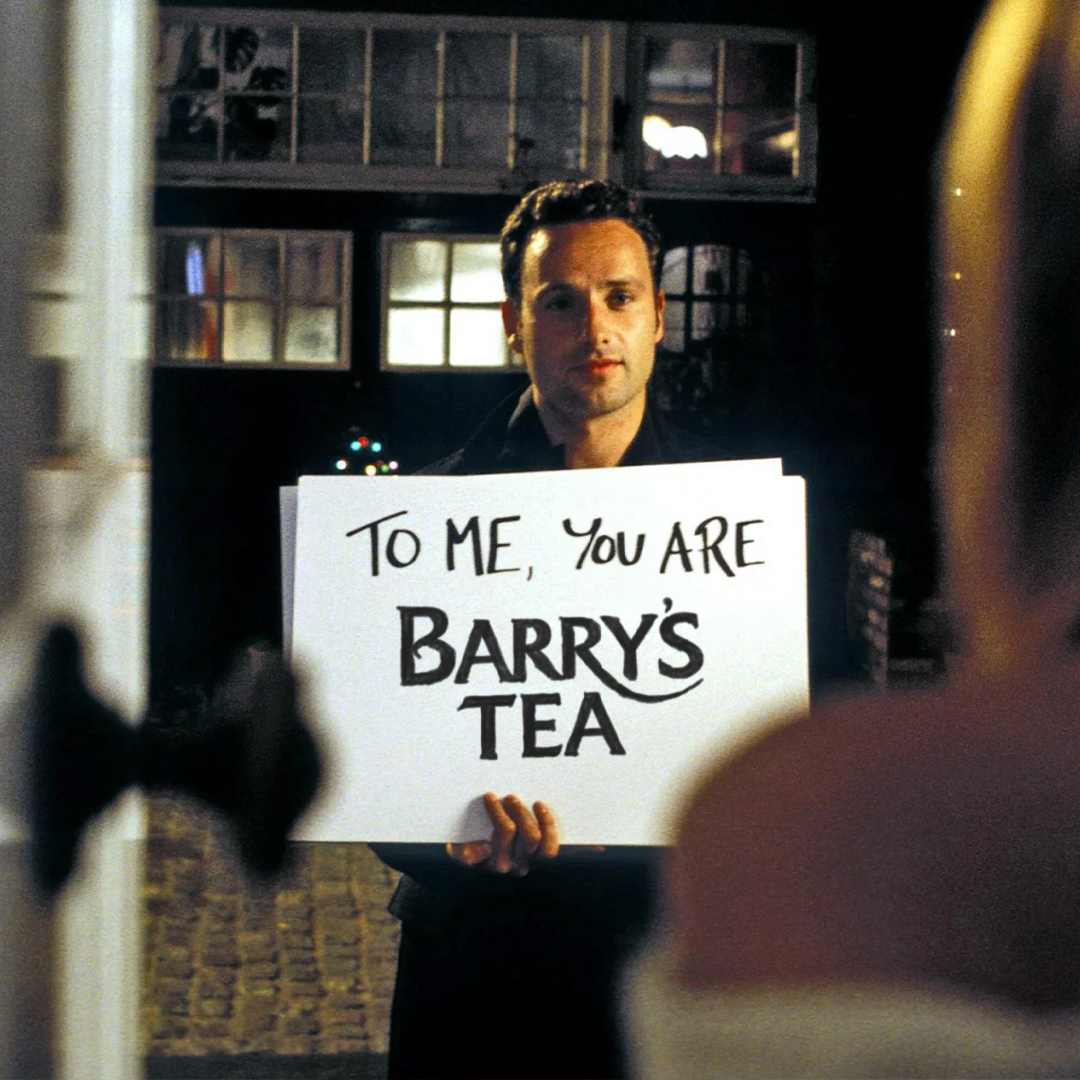 We were honoured to be invited to design the An Post Christmas stamp collection for 2021. As any design or creative practice knows, these kinds...