I express myself through song-writing and recording music. We represent the era of artists and creatives who make music independently and have full creative freedom and control over their art.

This is probably the easiest it’s ever been to create something out of the comfort of your home and put it into the world. You don’t need any fancy equipment. It seems like once you have access to the right app/software you have full creative freedom to do whatever you want with it. 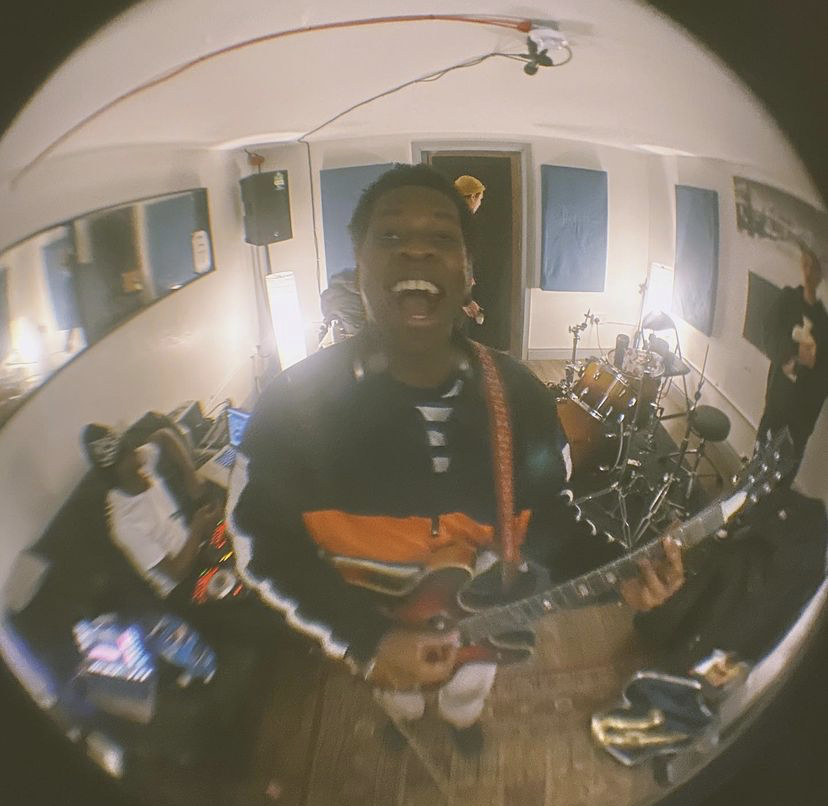 You ever wonder what it was like growing up 50 years ago? Imagine wanting to release music or wanting to shoot a music video. There were definitely a lot more barriers. Nowadays, technology has made it so easy for anyone to create anything they want to. From producing music, recording music, editing videos, shooting videos and the list goes on. 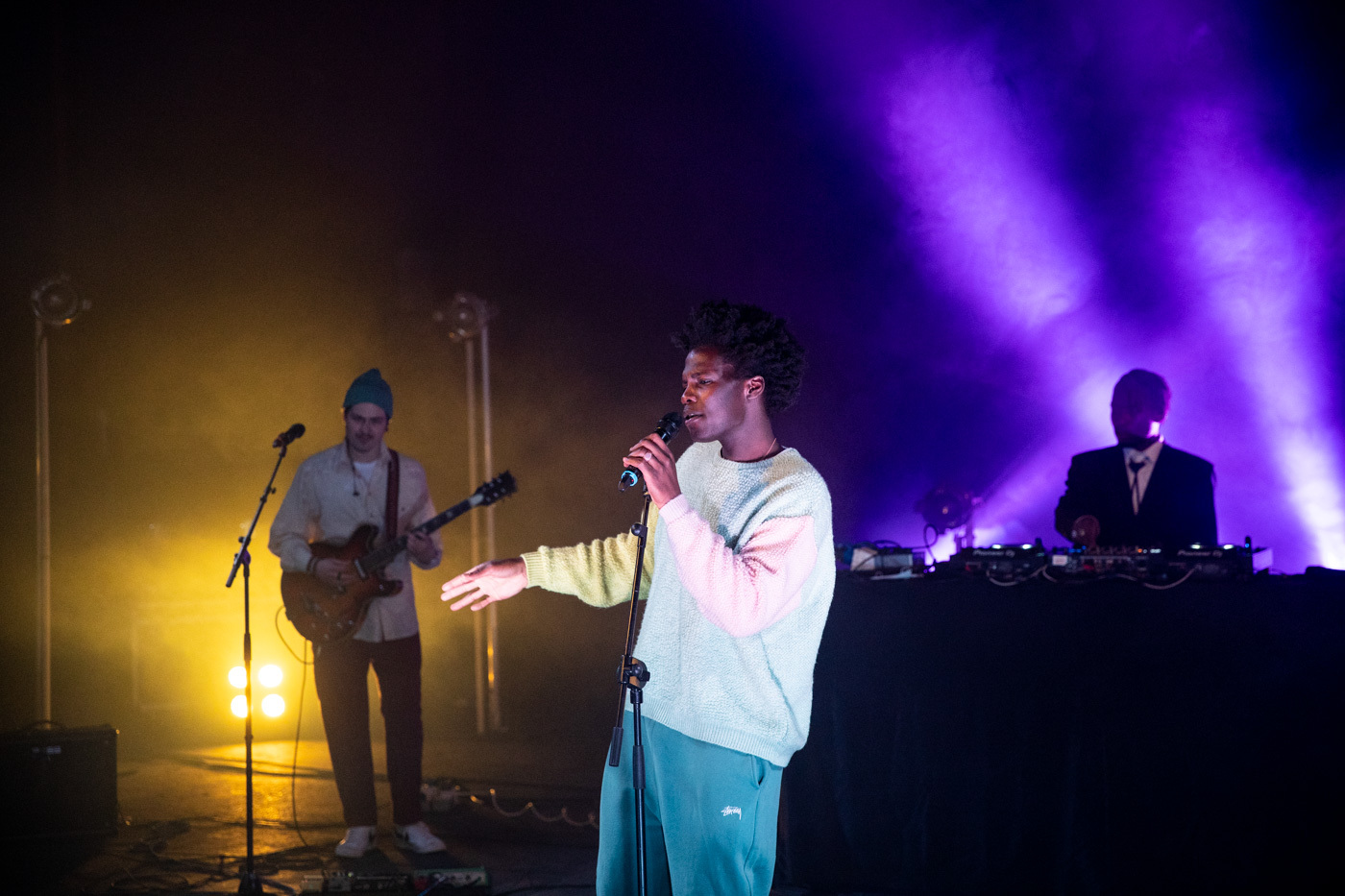 Last year July I released my debut single Know You, the song was produced by my younger brother Moyo, he produced it in our home studio we set up in my living room (no fancy equipment btw), just a laptop and a keyboard. I recorded it in my living room, got my friend to shoot the cover art and shot the music video on my phone. In just a number of clicks, my song and music video was out into the world. The emotions and the time you put into creating music or just anything creative in general is going to outweigh the technical shortcomings or resources that you have. - Monjola

Click here to hear the latest release from Monjola and Aby Coulibaly, Where U At

Words by MoyoIt’s funny that when people ask me how I learned the instruments I play, I always tell them that I taught myself, but...